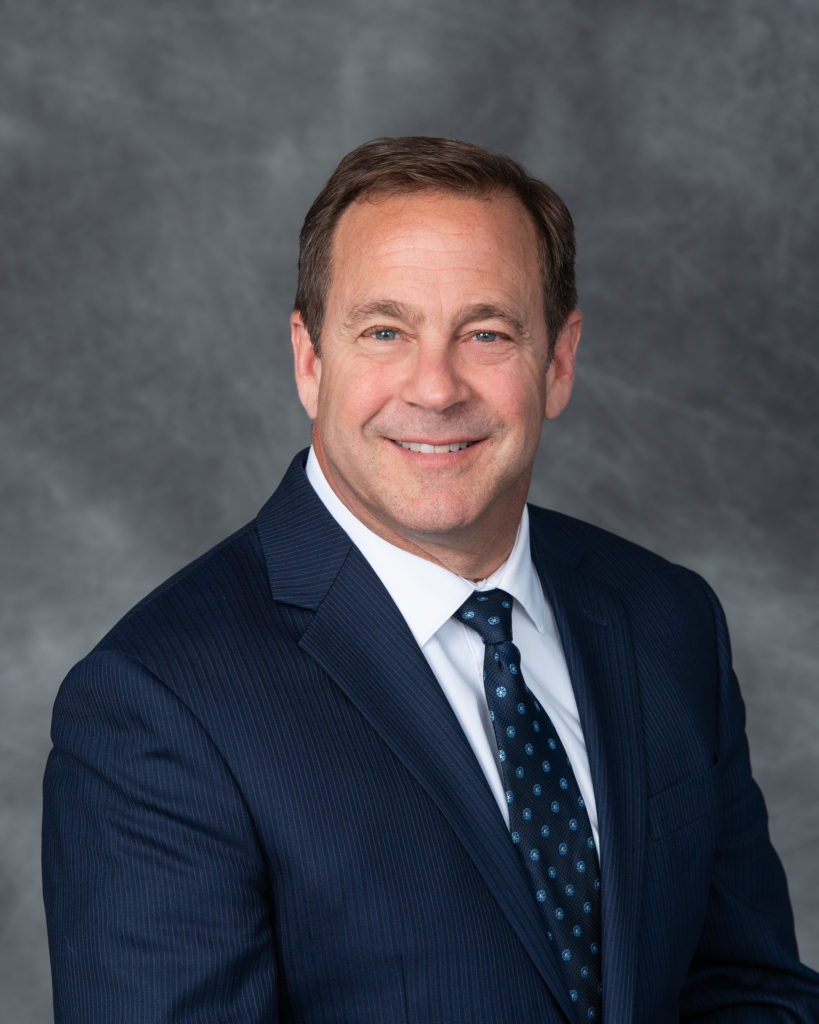 Commissioner Director Louis Cappelli, Jr. has been a public servant for over thirty years.  He is married to Laura and has seven children. Lou has been a practicing attorney since 1987.

After serving on the school board in his hometown of Collingswood for six years, Lou spent another 10 as borough commissioner. He was first elected to the Camden County Board of Commissioners in 2003, and has been its director since 2006.

Lou’s legal acumen is at the root of a decade-plus tenure with the body, through which he has driven key public policy changes in finance, public health, and public safety issues.

While helping to spur on economic redevelopment in Camden County, Lou has also seen to the safety of its residents, building the Camden County Police Department while leveling some 600 unsafe structures in Camden. Under Lou, the county has upgraded its emergency 9-1-1 system, and merged its mental health and substance abuse programs. The Commissioners Director has also championed the use of life-saving Naloxone as a component of a comprehensive anti-opioid strategy.

Lou is partner in the law firm of Florio, Perrucci, Steinhardt & Cappelli, LLC. since 2008. He serves on the board of the Delaware Valley Regional Planning Commission and is a member of the Greater Camden Partnership. Accolades for his career of county government service include having been named 2011 “Freeholder of the Year” by the New Jersey Conference of Mayors, being awarded the South Jersey Freeholder’s Associations Southern Star Award in 2012, and being named the 2015 Public Sector South Jerseyan of the Year by the Walter Rand Institute for Public Affairs at Rutgers University-Camden.