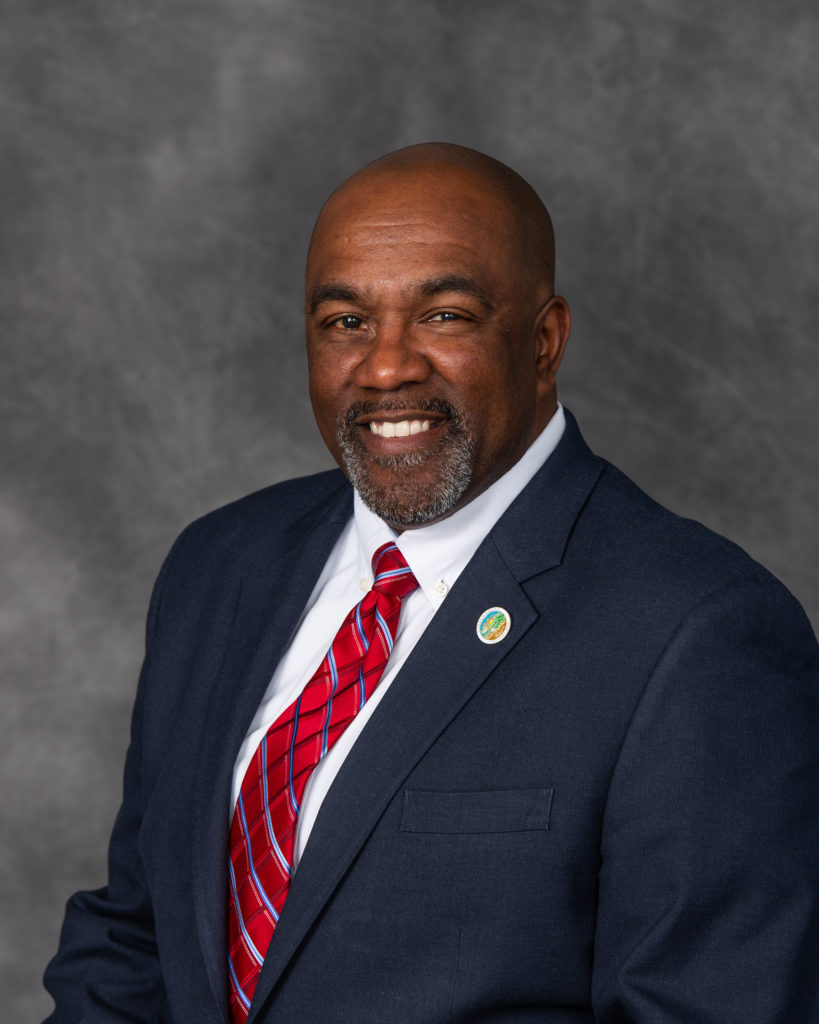 Jonathan Young is a member of the United Brotherhood of Carpenters (UBC) since 1996; he serves as a Council Representative with the Eastern Atlantic State Regional Council of Carpenters (EAS) Mullica TWP Team Room/Local 255 and just began his second term as Camden County Commissioner.

As a Council Representative, he advocates for fair wages and labor practices throughout the region. Young worked his way through the ranks at EAS Carpenters and was selected among hundreds of applicants by his peers to his current position.

Young previously provided training and career opportunities to people through his work as an instructor at American Community Partnerships (ACP), an organization responsible for creating career opportunities and workforce development in low-income communities through training and private/public partnerships. He is also currently working with the Union Organization for Social Services where his work contributes to the fostering of career paths for individuals in the City and County of Camden.

Young was born and raised in Darby Township a small suburban town outside of Philadelphia and attributes his love of community and giving back to his father’s influence. As an active member of the community, he has served as a member of the Workforce Investment Board, a Commissioner for the Camden County Municipal Utilities Authority and is a member of the Black Legislative Caucus Labor Advisory Panel, a member of Walter Rand Institute for Public Policy, and a founding member of NJ-19.Young was the former President to the Southern New Jersey Commissioner’s Association and currently the 1st Vice-President of New Jersey Association on Counties (NJAC).

In Camden County, Commissioner Young works closely with the Camden County Technical Schools Advisory Committee to drive curriculum for young adults and assists them in starting a career in a vocational trade. As a member of the Walter Rand Institute for Public Affairs Advisory Board the Institute is involved in studying economic and public policy issues in Southern New Jersey and provides a forum for discussions between citizens, businesses and policy makers to encourage civic engagement and increase the voice of Southern New Jersey in the public debate.

Young currently resides in Berlin Township with his wife and two sons and has proudly called Camden County his home for over 20 years.