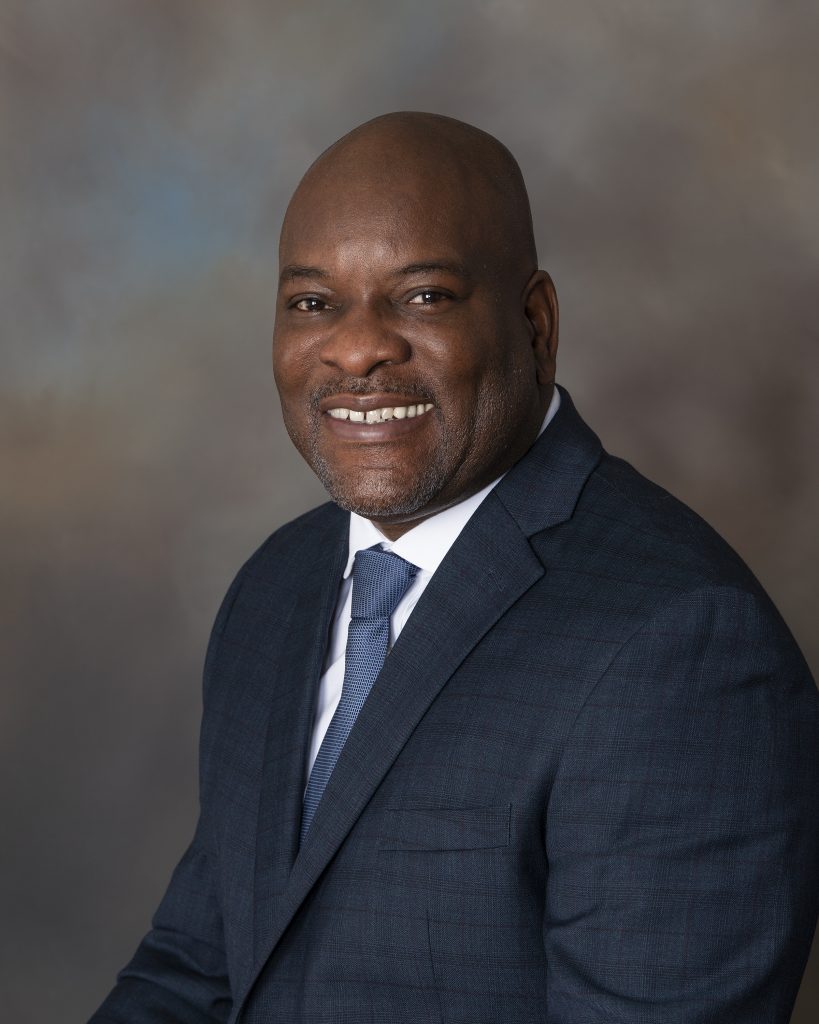 Al Dyer is a product of the Camden City Public School system, and a proud graduate of Woodrow Wilson High School. After graduation, Dyer continued his studies at Montclair State University, earning a bachelor’s of science in Industrial Management Technology.

Degree in hand, Dyer rejoined public school district that had educated him as a communication technology teacher. He founded a middle-school pilot program for communications, and later served as technology coordinator for Camden City Public Schools.

In 2008, Dyer completed a master’s degree program in Educational Leadership at Wilmington University, and leveraged that into advanced roles within the Camden City Public School district: as Athletic Director, Vice Principal, Director of Career and Technical Education, and Senior Director of Athletic Programming.

In April 2017, and with 20-plus years of experiences in youth athletics and education under his belt, Dyer joined the Camden Health and Athletic Association (CHAA). He is currently its Athletic Executive Director as well as the Senior Director of Athletic Programming for Camden City School Public Schools.

A public servant who is dedicated to the community that has provided numerous opportunities for him, Dyer is a motivator of people, educating while promoting self-reflection. His personal motto is derived from his years of experience in education and athletics: there are no losers, only winners who accept the challenge and participate in the game. Dyer helps those he mentors see their missteps as opportunities to reaching next steps.

After a year on the Pennsauken Township Committee, and three years as vice-chairman of the township Planning Board, Dyer was sworn into service as a Camden County Commissioner December 15, 2020. He is a Pennsauken resident of more than 20 years, and lives in the township with his wife, Medinah, and three daughters.