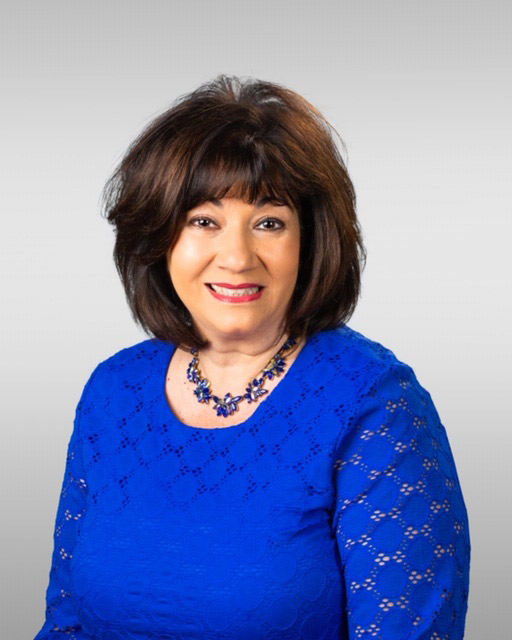 Virginia Betteridge is a wife, mother, grandmother and dedicated public servant. Born in Havana, Cuba, Betteridge immigrated to Gloucester City with her family as a child and is bilingual in Spanish. Betteridge has spent more than 16 years of her life in the fields of medicine, human services and local government.

Betteridge graduated from Gloucester City High School in 1979 and her passion for helping others then began when she started volunteering as a candy striper for Our Lady of Lourdes Medical Center in Camden. She then went on to serve as a program coordinator and community project coordinator for the medical center from 1989 to 1995.

In 1994, Betteridge set her sights on serving the community by running for and ultimately being elected to serve as a member on the Runnemede Borough Council. During her 11-year tenure, Betteridge gained experience controlling and regulating finances for the municipality and honed her skills on budget preparation.

In 2005, Betteridge broke barriers and made history when she was elected mayor of Runnemede, making her the first Latina mayor in the entire state. Betteridge proudly held this role until 2010.

Currently, Betteridge is a licensed realtor employed by Weichert Realtors in Haddonfield.

Being able to serve Camden County as a commissioner has been a dream of Betteridge as she strives to show other women and immigrants that they can make meaningful, impactful and positive contributions to their communities. Betteridge is a fierce advocate for those who are underrepresented in society and hopes that her accomplishments in local government will blaze a trail for generations to come.

Department of Health and Human Services