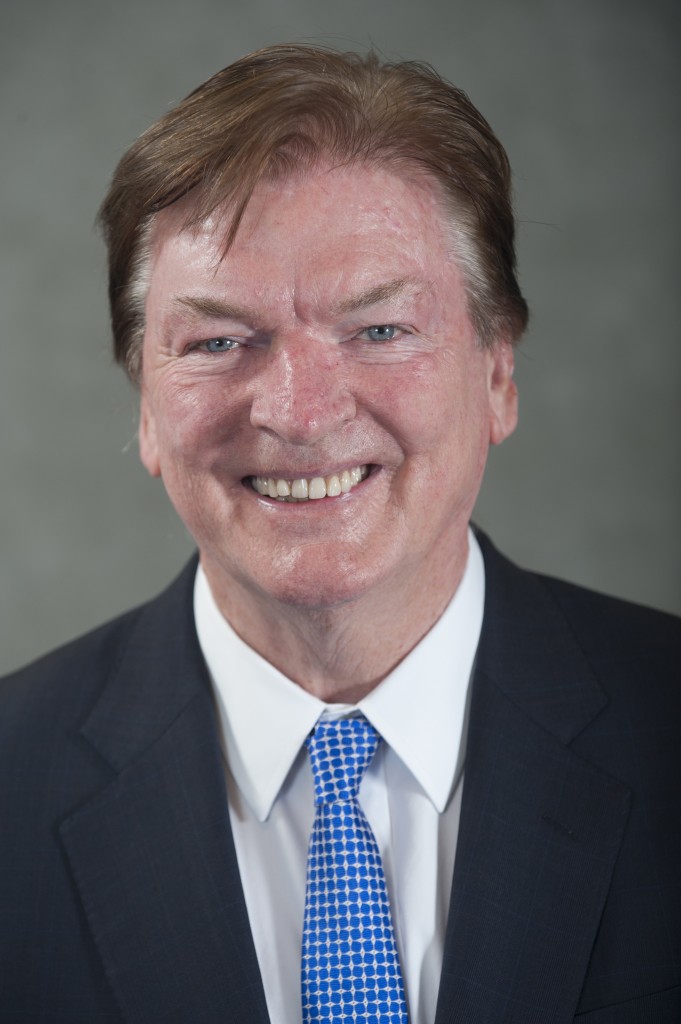 Commissioner Edward T. McDonnell was first elected to the Camden County Board of Freeholders in 1995. As deputy director of the board, he oversees all county finances including the annual budget. Freeholder McDonnell is also responsible for personnel, purchasing and insurance, and also oversees the Superintendent of Elections and the Board of Elections. He is liaison to the Battleship New Jersey.

A lifelong educator, Ed worked for many years as a teacher and principal in Camden County schools before moving into higher education. He was vice president of economic development and governmental relations at Camden County College where he also served as dean of the Cherry Hill campus. He was a founding member of the New Jersey Community College Consortium for Workforce and Economic Development and served as the chairman of the Philadelphia-based Collegiate Consortium for Workforce and Economic Development. Ed is the current co-chair of the Camden County Alliance for Action.

As a Commissioner, Ed McDonnell has been a champion for programs and services for individuals with disabilities in Camden County including the founding of the Miracle League baseball program.

Ed is the chairman of the board of directors of the Bellmawr-based LARC School, which educates and serves children and adults with disabilities. He has served as a member of the Regional Family Support Planning Council of the New Jersey Division of Developmental Disabilities and as a member of the South Jersey Advisory Board for the Epilepsy Foundation of America.

Commissioner McDonnell is a resident of Pennsauken Township and is the proud father of two daughters, Mandy and Kate.