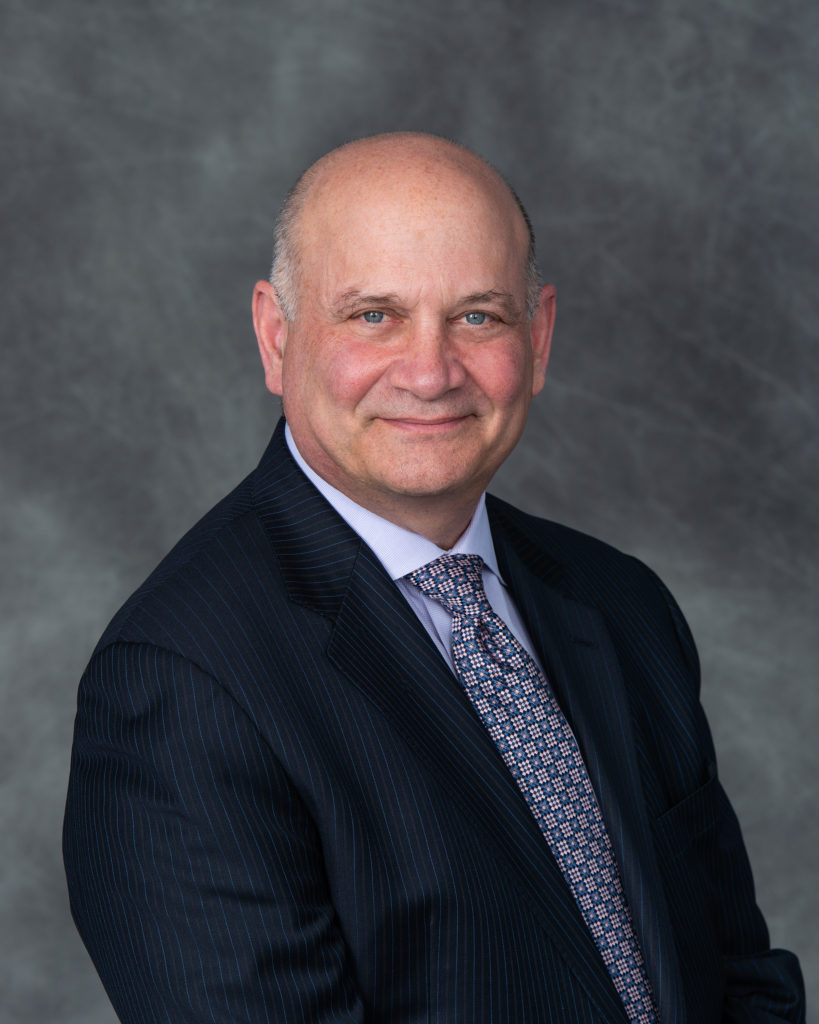 Jeff Nash began his career in 1983 as an attorney with the New York City Legal Aid Society, Criminal Defense Division. In 1987, he moved to Cherry Hill and joined the prestigious Philadelphia-based law firm of Cozen O’Connor where he became one of the firm’s Shareholders, specializing in civil litigation and government relations. In 2015, Jeff left Cozen O’Connor to open his own practice, The Nash Law Group, LLC. located in the City of Camden. His firm focuses on advancing community-based projects. In addition to his private law practice, Jeff is a founding member of the Volunteer UP Legal Clinic which primarily serves those in need and clients of Volunteers of America Delaware Valley. He currently serves as the Chairman of the clinic’s advisory board.

Jeff has an established history of government service. He was first elected to public office in 1989 as a member of the Cherry Hill Township Council, where he served from 1990 to 1993. In November 1991, Jeff was elected to the seven-member Camden County Board of Freeholders (now known as Board of Commissioners). He has been re-elected to the County Board ten times and has served the residents of Camden County in that capacity for more than 29 years. Under Jeff’s direction as liaison to the Board’s Department of Health and Human Services, the County initiated the nationally-acclaimed Child Immunization Program, the Camden County Kids Club Program, and established the County YES (Youth Empowerment Services) facility. In 1995, Jeff was selected by his colleagues to serve as Camden County Freeholder Director, a position he held for 10 years. Under his leadership, Camden County improved government programs and public access to programs while eliminating waste and mismanagement. He also led efforts to expand the Camden County College campus to Camden and Cherry Hill and financed a $90 million improvement at the Blackwood campus.

Since 2005, Jeff has served as liaison to the Department of Parks. In that role, he has worked to expand and enhance the County’s park system and has led efforts to preserve of over 1,000 acres of open space and farmland. Jeff is currently working to improve all parks within the County parks system and to create several new parks in Camden City as a component part of the City’s historic revitalization. Jeff is also working with the Open Space Advisory Board to create the Cross County Trail known as The Link, stretching 32 miles, from Camden to Winslow.

In addition, Jeff has followed his passion to improve the quality of life for the residents of Camden City. He works tirelessly to help revitalize and bring jobs to Camden. Most notably, Jeff worked with community groups to close and demolish the Riverfront State Prison which has opened development and recreation opportunities on valuable waterfront property. He supported the county’s efforts to improve public safety in Camden as the County worked with the State and City to establish the nationally renowned Metro Police Department. In 2015, President Obama traveled to Camden to recognize the Metro’s community policing practice as a national model.

In the community, Jeff worked with the Humane Society of the United States and other animal advocacy groups to pass Norman’s Law, a countywide ban on the sale dogs bred at the horrific puppy mills. That law now serves as the model for similar governmental bans throughout the nation. Jeff also serves on the Advisory Board of Jewish Family and Children Services. He is a past Board Member of the Jewish Federation of Southern New Jersey.

Through his years of county service, Jeff’s commitment to bringing people together resulted in the creation of the County Human Relations Commission, the Asian American Advisory Board, the establishment of the County Labor Management Committee, and led to improved services for, and numerous medal ceremonies to honor, County veterans. During this time, he also initiated “Tech 2000,” an exciting program that placed a computer in every classroom in the County of Camden.

In 2002, Governor James E. McGreevy appointed Jeff as Vice Chairman of the Delaware River Port Authority of Pennsylvania and New Jersey. Jeff has been reappointed to that position by three New Jersey Governors, Democrat and Republican. Under Jeff’s guidance, the DRPA implemented a state-of-the-art Smart Card fare collection system; brought new PATCO train cars online using $54 million of secured federal funds; is working to renovate all transit stations; and recently initiated PATCO’s solar project which will save the agency millions of dollars in energy costs while reducing the transit agency’s carbon footprint. Additionally, significant infrastructure improvements were made while implementing a bridge toll discount for frequent commuters and freezing PATCO fares for several years. Jeff is now leading a regional charge to create a new rail system from Gloucester County to Camden.

Jeff Nash was born and raised in Brooklyn, NY. He attended George Washington University where he completed his degree in Political Science before choosing to pursue a career in law. Jeff is a graduate of the Hofstra University School of Law, and while there, he served as the Managing Editor of the School’s Labor Law Journal and was chosen to represent the school as part of its traveling trial team. Jeff is married to Krista and has three children. He is resident of Winslow Township.