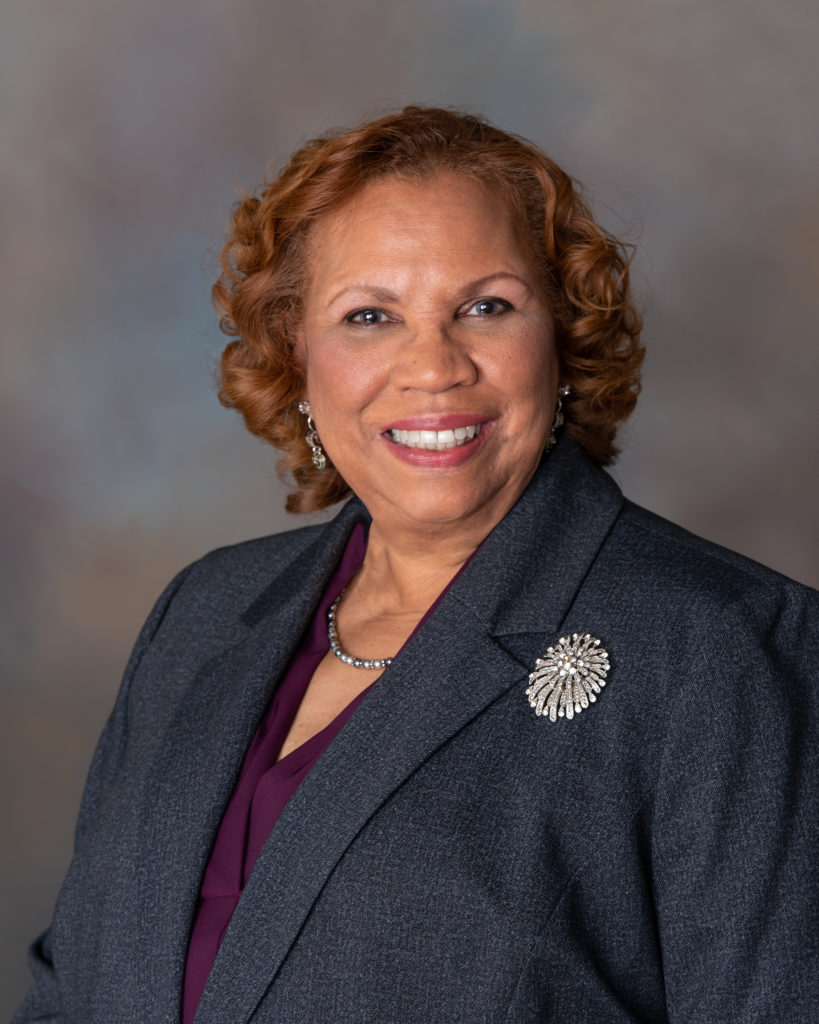 Barbara is a Public Servant whose personal efforts and accomplishments spans more than 40 years. Barbara started her career at Camden Regional Legal Services working to ensure fair housing, equity in the workplace and other quality of life issues. She served 3 years on Winslow Townships Board of Education, 3 years as a Committee Member for Winslow and 6 ½ years as Winslow’s Deputy Mayor where she addressed issues of cultural diversity, pay equity, community policing and creating a user-friendly government, assessable to its residents.

Barbara has been recognized as “Citizen of the Year” by Pi Kappa Kappa Chapter of Omega Psi Phi Fraternity, received the “Humanitarian of the Year Award” from the Association of Business Leaders and Entrepreneurs, the “Meritorious Service Award” from Alpha Kappa Alpha Sorority, “Volunteer of the Month Award” from the National Chapter of March of Dimes, the “Z-Hope Citizen of the Year Award” from Zeta Phi Beta Sorority, is a recipient of Camden County’s MLK Award, was recognized by the NAACP, receiving their Visionary Leader Award and has been recognized by the Camden County Board of Freeholders as a Great and Accomplished Community Leader. Barbara believes in Community, Service and Stewardship and lives her life by those standards.