Camden County’s Martin Luther King, Jr. Freedom Medal is presented to county residents who have selflessly contributed their time and effort to better their community in conjunction with the goals of the late Dr. Martin Luther King, Jr. Since the Freedom Medal was introduced in 2001, this prestigious award has been given to almost 1,200 of Camden County’s most deserving residents. 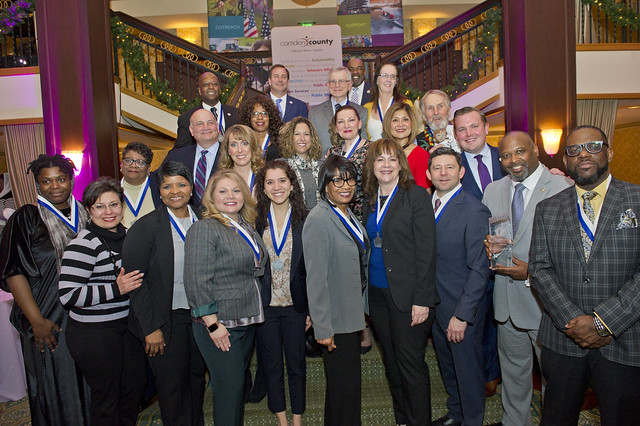