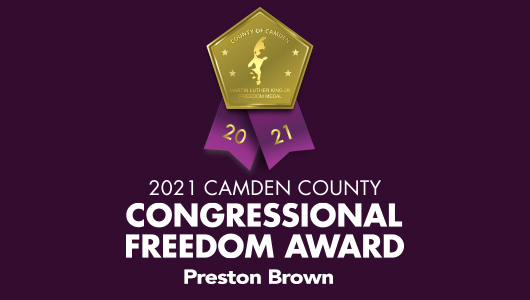 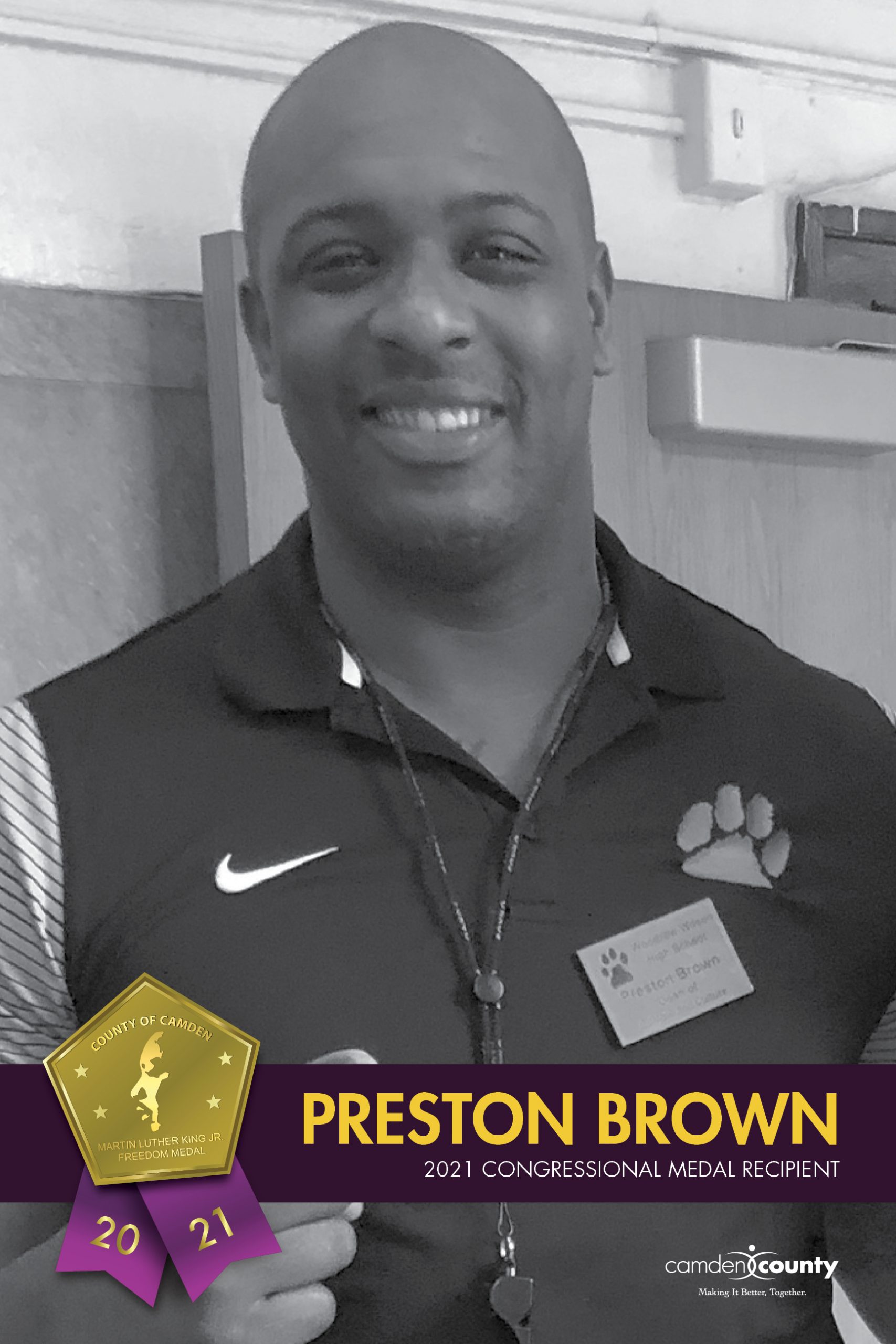 Preston Brown, Camden native, is entering his 7th season at the helm of the Woodrow Wilson High School (WWHS) football team. Brown has coached football since 2012, and led WWHS since 2015. He is currently the Co-Founder of Next Level Greats Football Club.

Brown began his coaching as an Offensive Coordinator at Camden High School in 2012, where he managed a coaching staff of three and led the South Jersey team in points per game in 2013. During this time, he developed six All-American and 14 All-State players.

In 2015, Brown was named Head Football Coach at WWHS. When he inherited the program, the team had a combined six wins in the last three years. By focusing on total player development and team culture, Brown revived the program. Under his leadership, the program has had four consecutive winning seasons, three championship appearances, two back-to-back sectional titles and a state championship. The program has also nurtured some of the best players in New Jersey, including the 2019 New Jersey Gatorade Player of the Year, and 18 All-Americans. In 2019, Brown was the NJFCA South NJ Coach of the Year.

Brown was a standout wide receiver for Tulane University from 2003 to 2007. He was noted by Coach Scelfo as “one of the top special teams gunners in the country.” He was a starter, two-time captain, four-year letterman, and All-Conference USA wide receiver for 2005 and 2006. He’s also a four-time recipient of Tulane’s Hardest Worker Award.

Brown earned his undergraduate degree in paralegal studies from Tulane University in 2007 and his Master of Education from American InterContinental University in 2009. Brown is a member of Omega Psi Phi Fraternity, Inc. Brown and his wife Tiana Brown have three children; Ayanna, Preston Jr. and Antwuan.