Nicole Roberts, a lifelong resident of Pennsauken, comes from a long line of public service-oriented community members. The daughter of founding members of the Homestead Youth Association, Nicole learned the value of community-based recreational opportunities at a very young age. Participating in HYA’s programs led her to understand the value of donating her own time and talents in service to others, which flowed naturally into a passion for her own volunteer work.

Nicole was a strong supporter of school-based activities during the years her four children attended Pennsauken Public Schools and was a very active volunteer with the Pennsauken Youth Athletic Association for more than a decade, taking on responsibilities for fundraising, managing the snack stand, and handling athlete registrations.

Nicole’s current volunteer work highlights the variety and versatility of her interests, including supporting underserved communities with the Obsidian Charitable Foundation and continuing to give back to her hometown as a member of Pennsauken’s Township Committee. 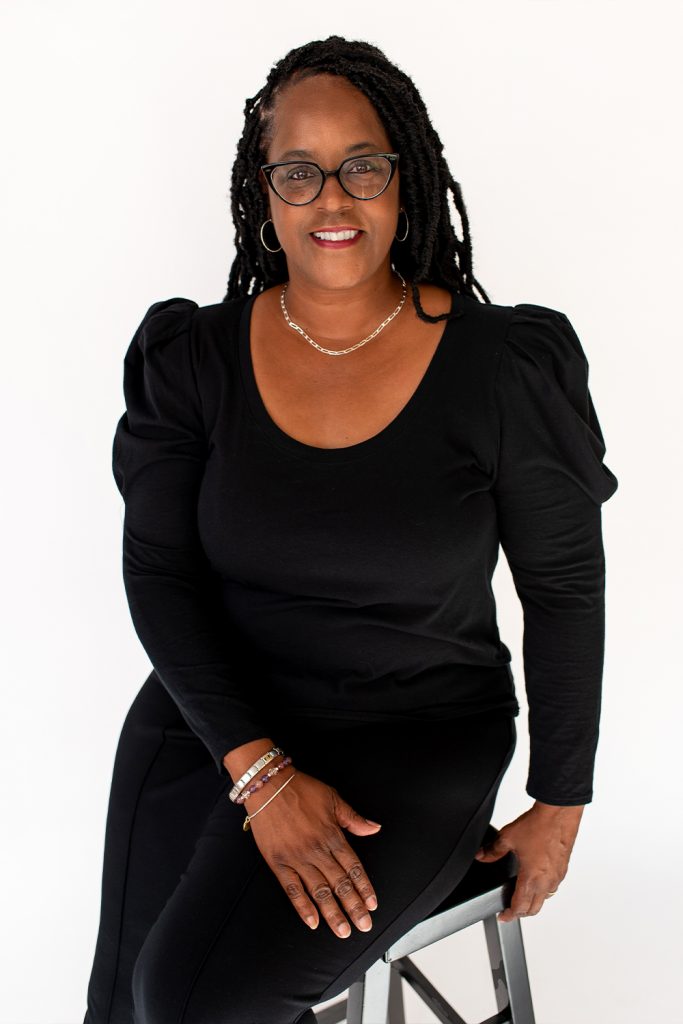 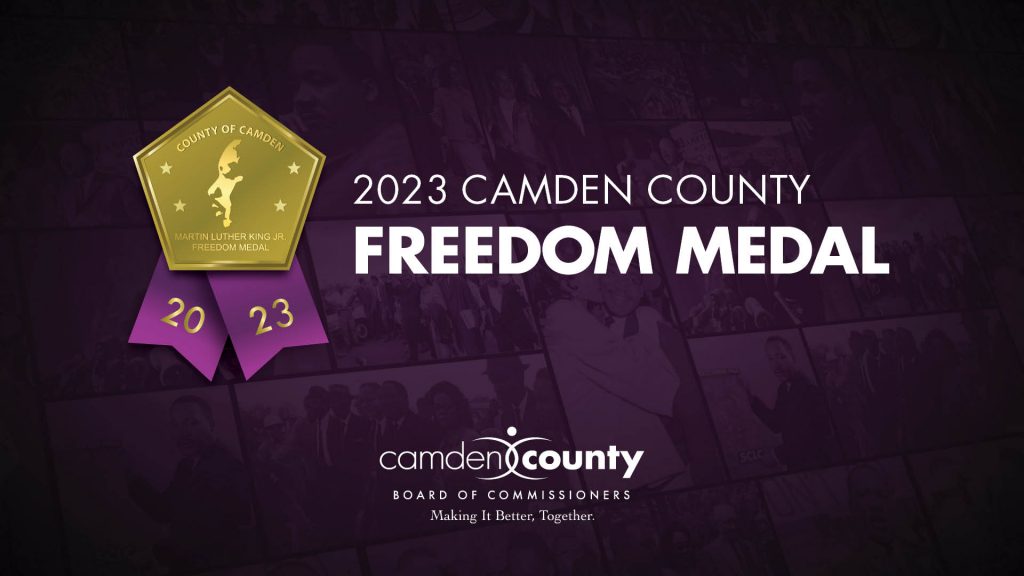