Highlights from the All-Star Softball Game

(Cherry Hill, NJ) – The East All-Stars defeated the West All-Stars on Wednesday night after erasing a 6-1 deficit at Eastern High School. Tied 6-6 in the top of the seventh, and final, inning, East scored the winning run off a sacrifice-fly hit by Taylor Bauer of Timber Creek, scoring Gabrielle Powers of Winslow. The team would go on to hold the West All-Stars scoreless in the bottom of the inning, clinching the victory.

“The Freeholders Board sponsors this game every year so that the athletes can have one last chance to take the diamond before they move on,” said Freeholder Deputy Director Ed McDonnell, liaison to the Camden County Department of Special Events. “For some of these students, this was the last time they’ll ever get to play the game of softball at this kind of competitive level.”

East initially led by opening the scoring 1-0 in the fourth inning, but trailed 6-1 after West scored six in the same inning thanks to some timely hitting by a number of players. West couldn’t score in any other innings though, and East chipped away at their lead during the fifth and sixth innings before putting up the winning run in the seventh. The East All-Stars have now won the game a total of six times out of the 15 times the game has been played.

Each year the Camden County Board of Freeholders hosts an all-star baseball and softball game to give seniors a final chance for competitive play before graduation. Baseball’s East All-Stars won their matchup on Monday night thanks to a walk-off walk in the bottom of the seventh.

Tied at 6-6 in the top of the seventh inning, the East took a 7-6 lead on a sacrifice fly by Taylor Bauer (Timber Creek), scoring courtesy runner Gabrielle Powers (Winslow) who came in to run after Sam Sack (Paul VI) led off the inning with a walk.

The East opened the scoring with an RBI infield single by Juli Neel (Haddon Twp.), scoring Alexis Carr (Haddon Heights) who reached on an error.  Neel who had two hits and two RBI in the game, pitched a complete game, scattering eight hits while recording seven strikeouts.

The West rallied by scoring all six of its runs in the bottom of the fourth inning, keyed by an RBI single by Mariah Wysocki (Eastern) an RBI double from Shelby O’Neill (Eastern), an RBI walk from Emily Maxwell (Collingswood) and a two-run single by Devon Seibert (Gloucester) with another run scoring on a wild pitch.  Wysocki and Seibert each had two hits for the West.

The East countered with three runs in the fifth inning, the key hit an RBI single from Sack as the East got to within 6-4.

The East won for the sixth time in the 15-year history of the annual event hosted by the Camden County Freeholders. 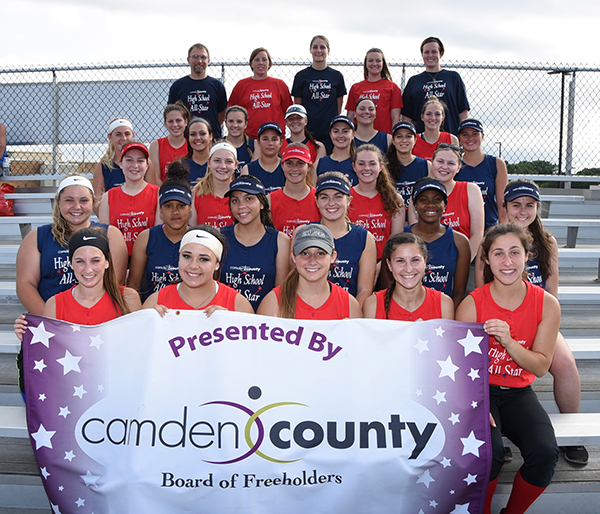 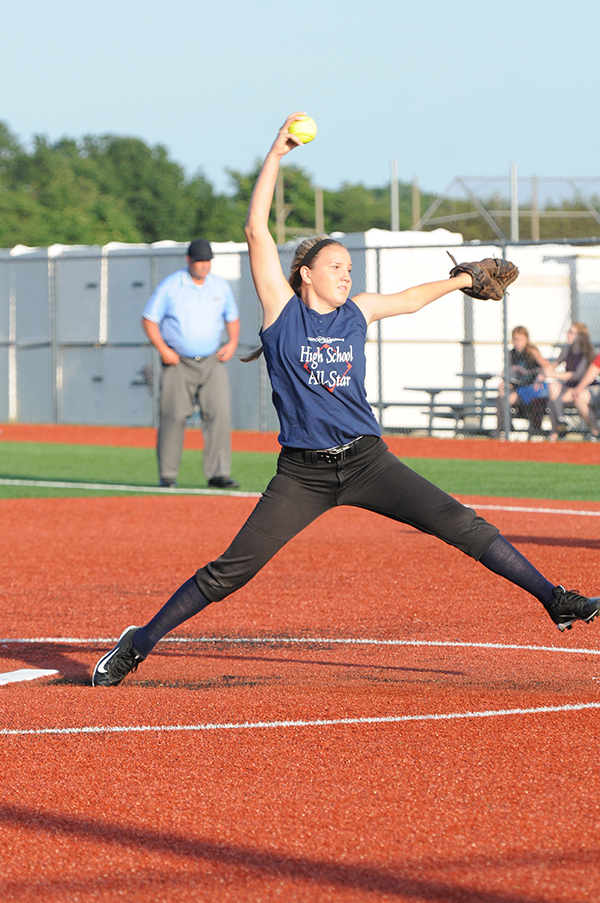 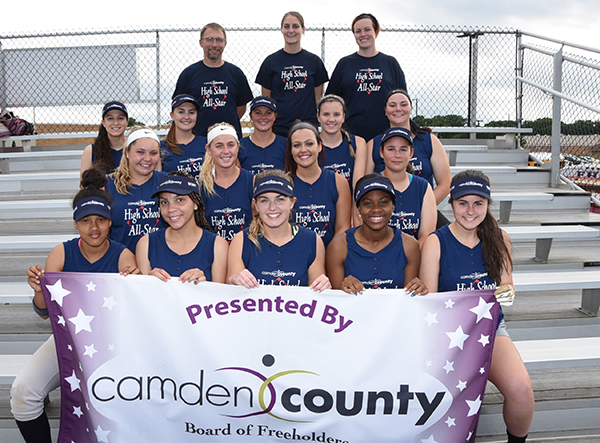 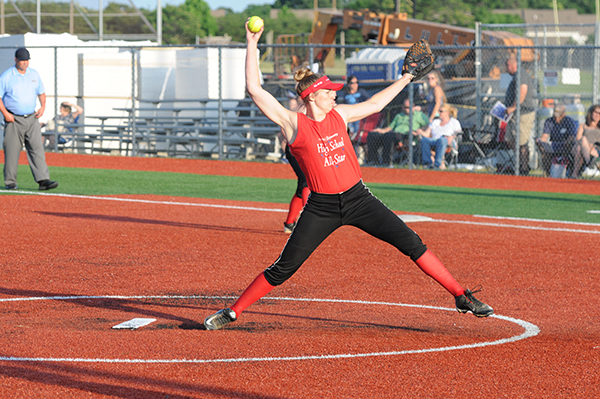 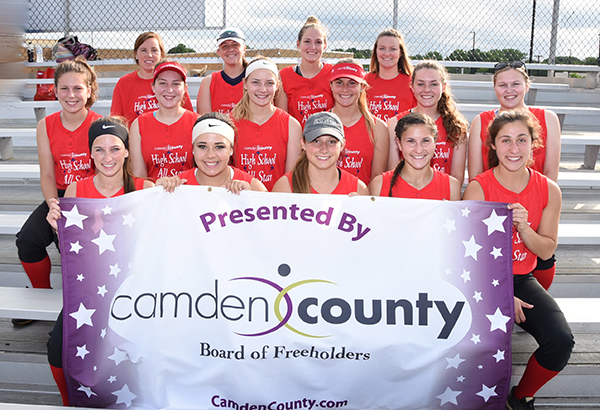 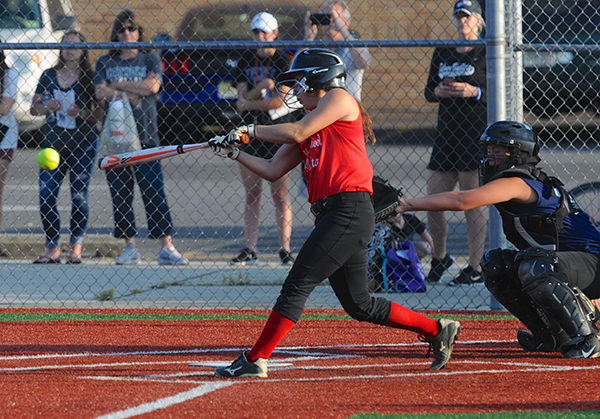 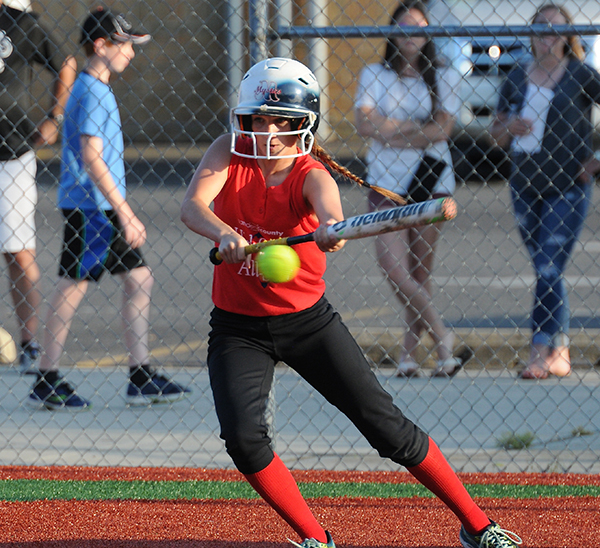 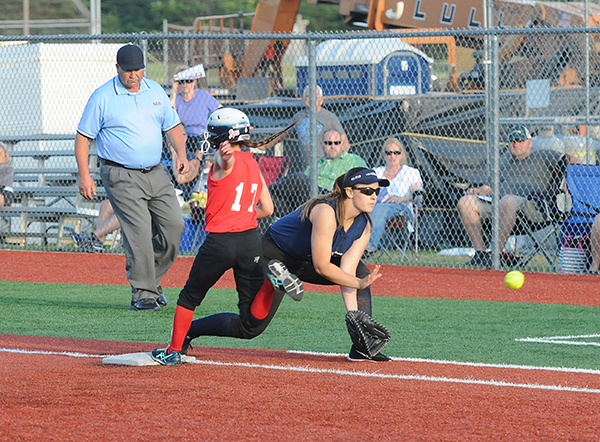 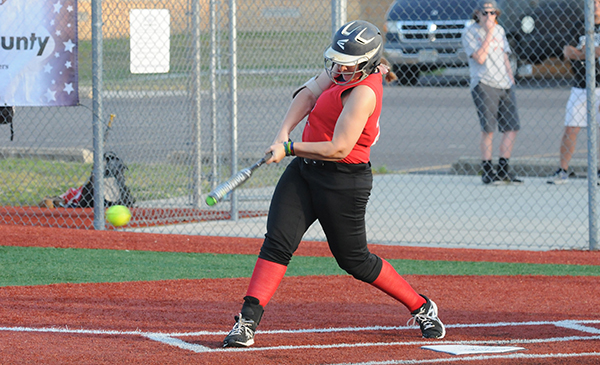 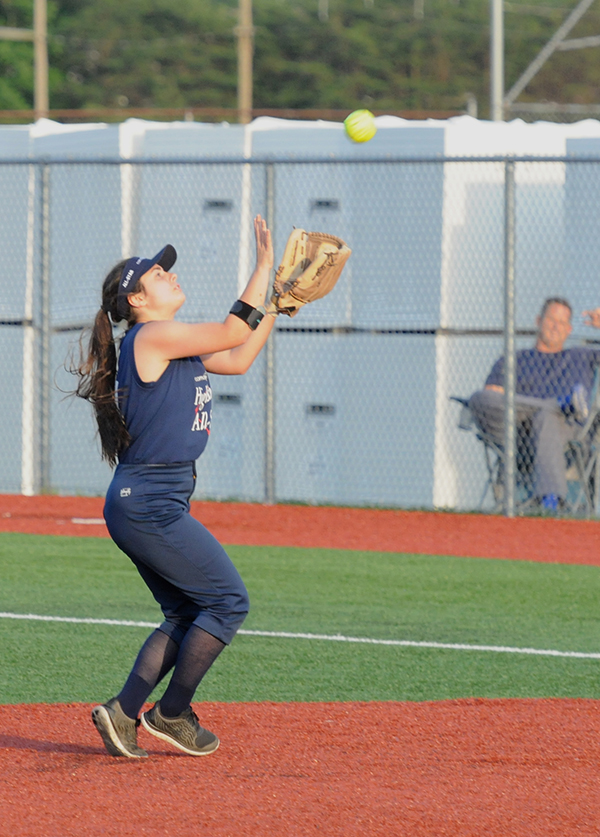 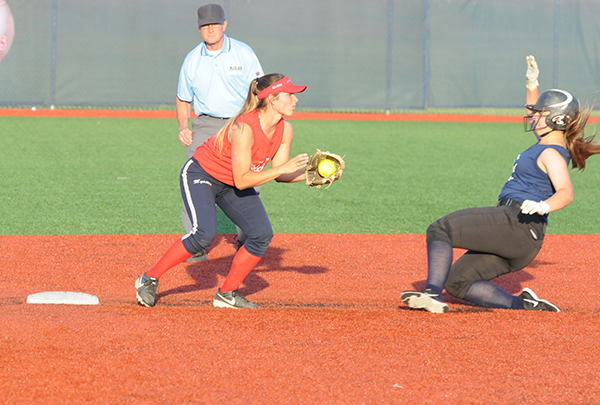 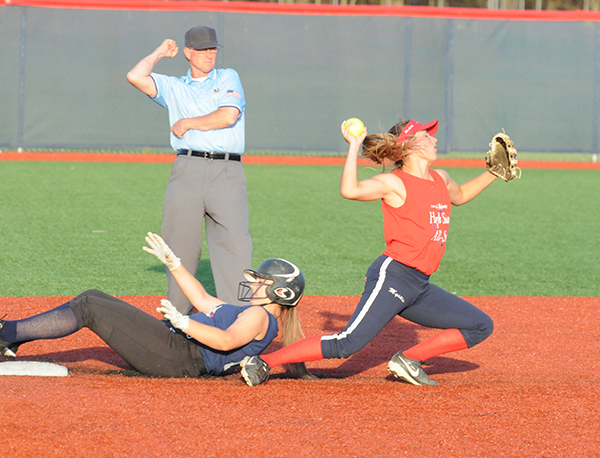 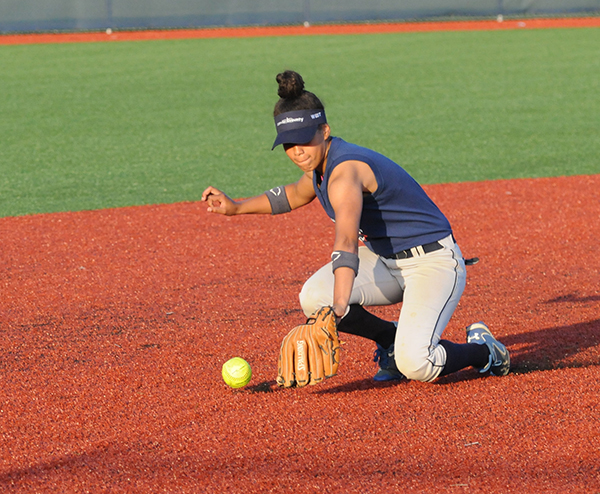 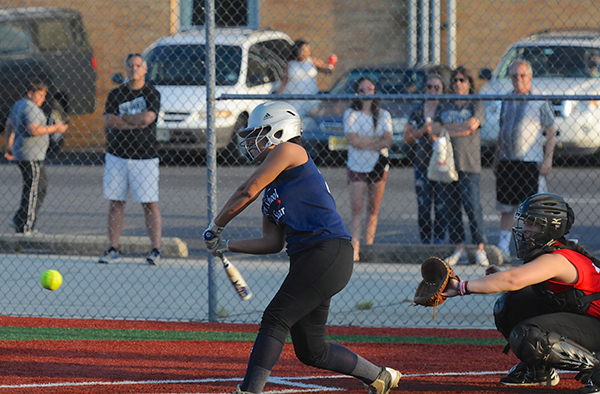 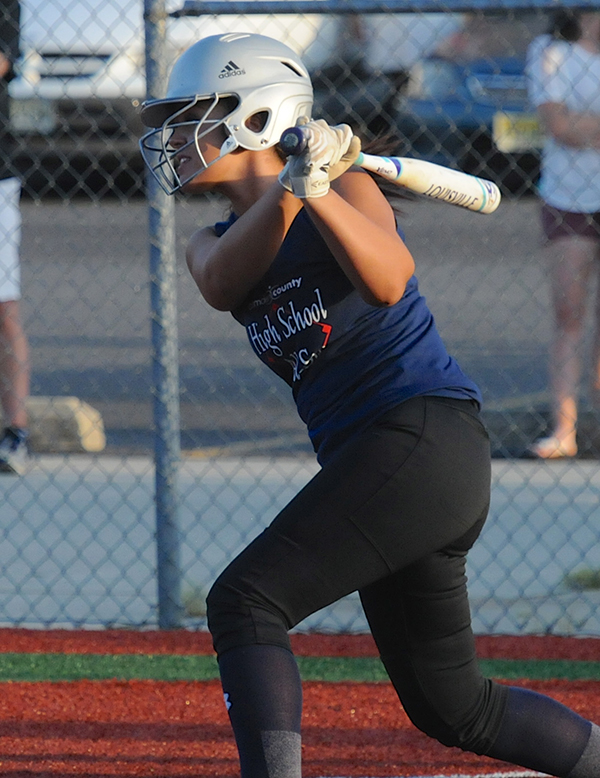 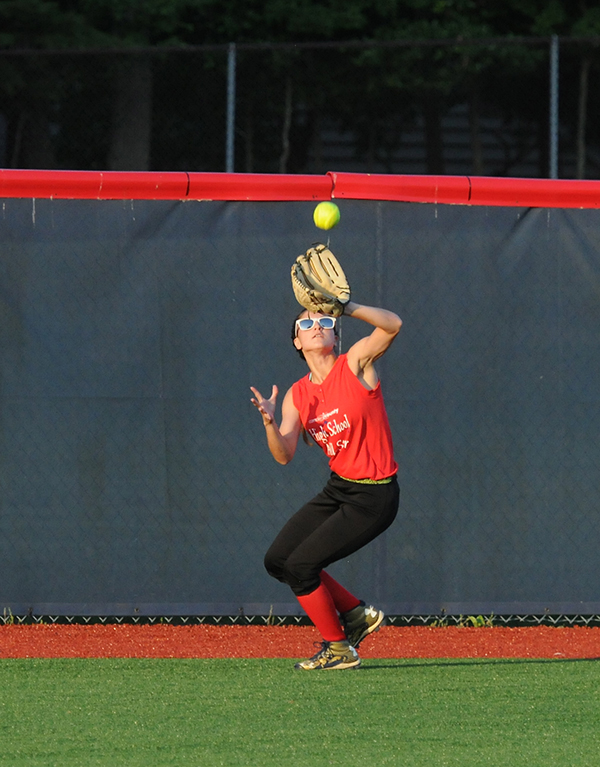 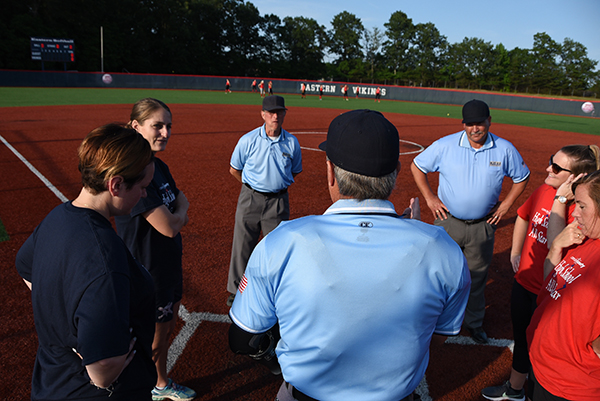 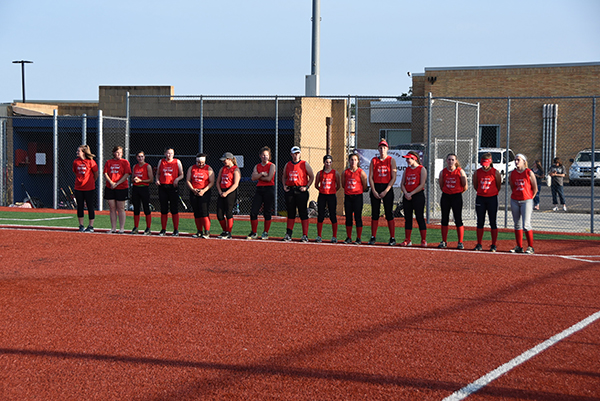 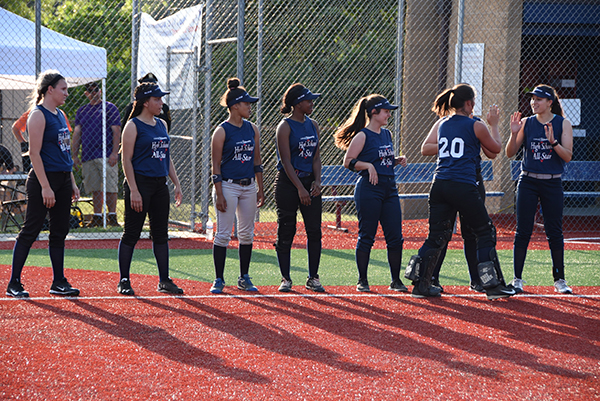 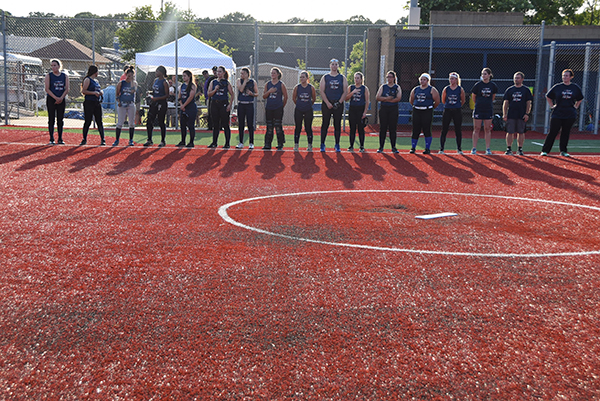 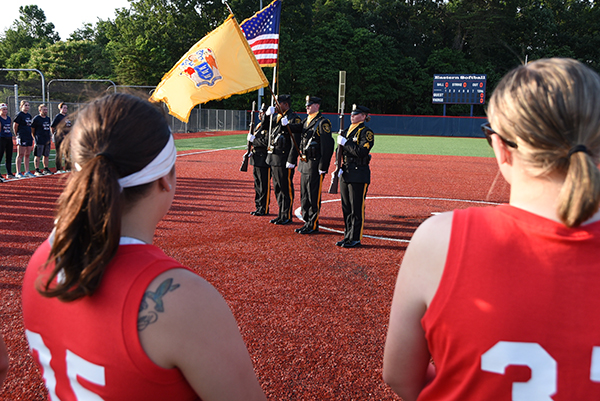 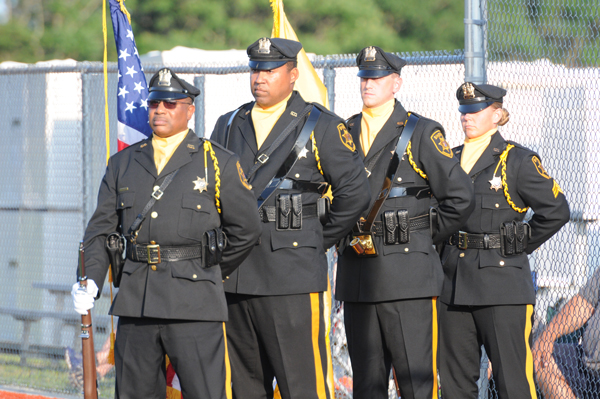 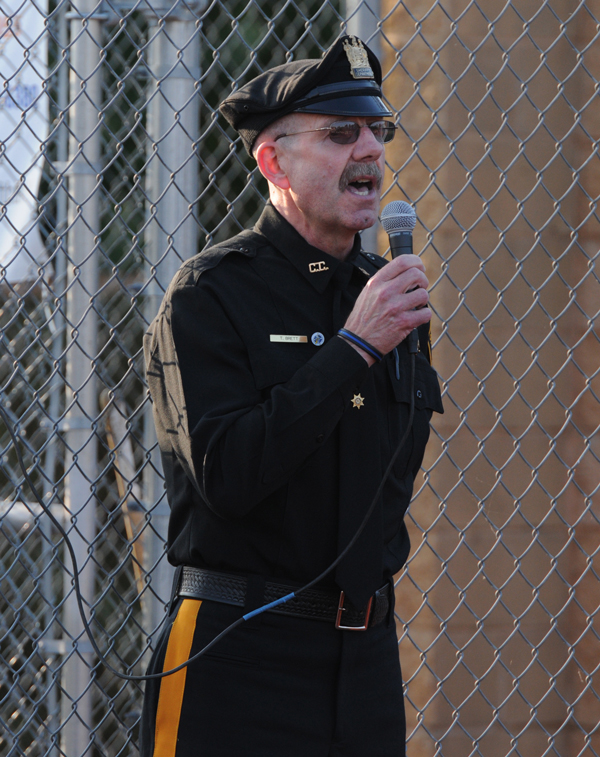