Melvin Frisby, who served our nation with distinction as a member of the Tuskegee Airmen, was presented with the Camden County Military Service Medal on Monday, May 22 during a ceremony at the Michael J. DiPiero Center for Human Services. The Tuskegee Airmen were the first African American servicemen to serve as military aviators in the United States Armed Forces during World War II.

“I am truly honored to have the opportunity to recognize a member of this elite group of veterans,” said Freeholder Bill Moen, liaison to the Camden County Veterans Affairs Office. “Mr. Frisby’s story is a very momentous part of American history, and I salute him for his extraordinary service.”

Frisby served in the United States Army Air Corps from 1946 to 1962. During that time, he was stationed in Greenland and Alaska. After his tour of duty in Alaska, he was sent to Korea where he flew P-51 airplanes, considered “The Cadillac of all planes”.  He was discharged at the Lackland Air Base, Texas and returned to Alquilppa, Pennsylvania.

“The Camden County Military Service Medal was created by the Freeholder Board to honor the men and women who have made Camden County proud by serving their country with honor and valor,” Moen said. “The Freeholder Board is proud to honor the brave men and women who have proudly worn the uniform of our country for their dedication to our nation and their undying patriotism.” 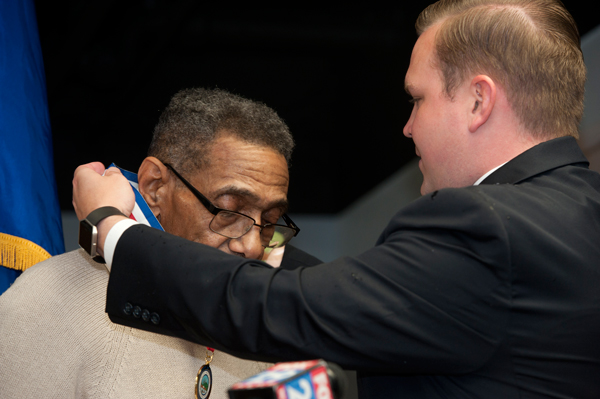 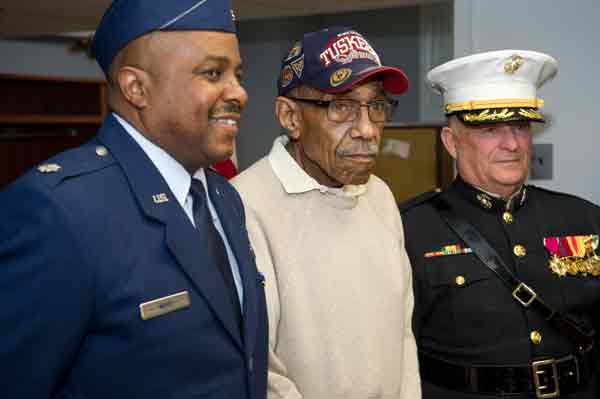 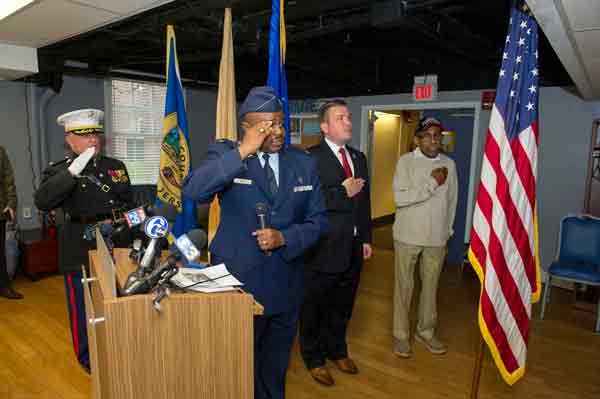 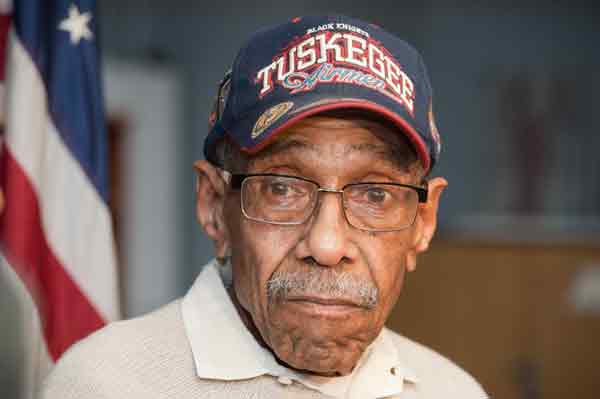 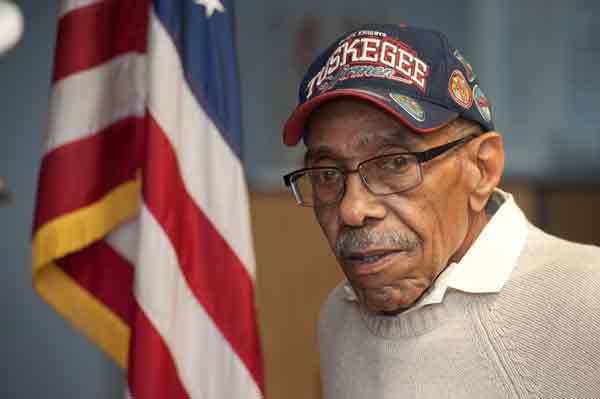 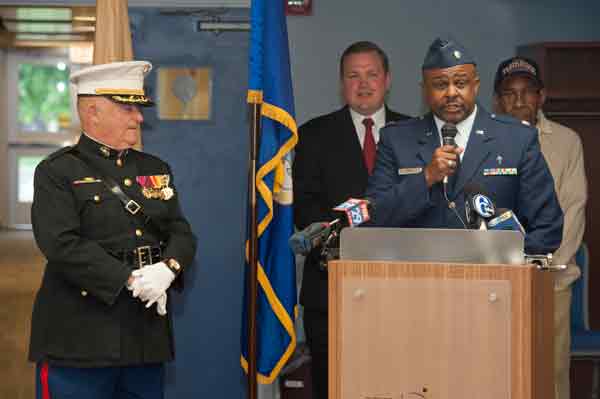 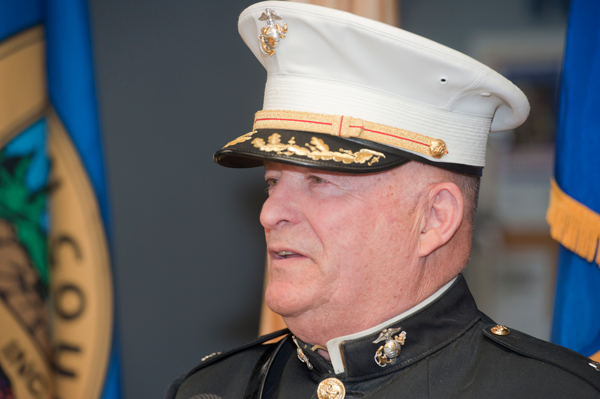 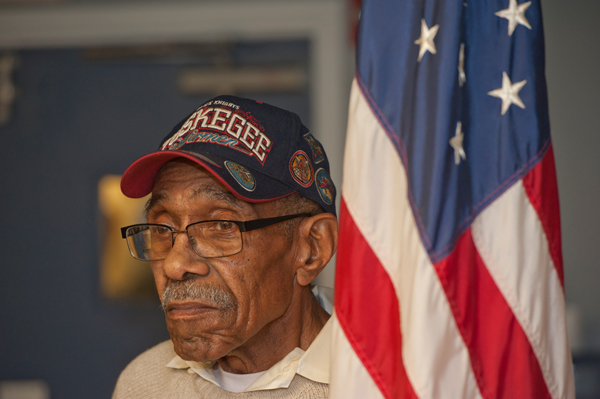 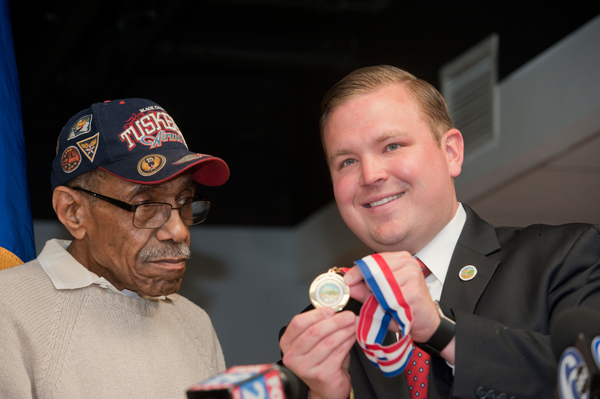 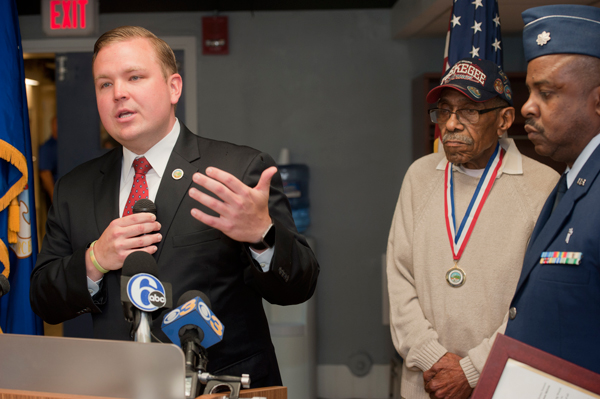 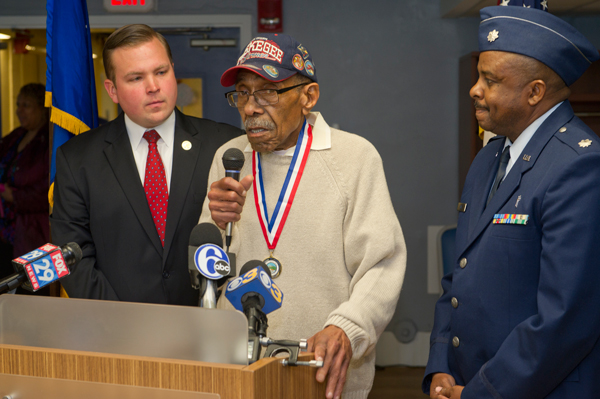 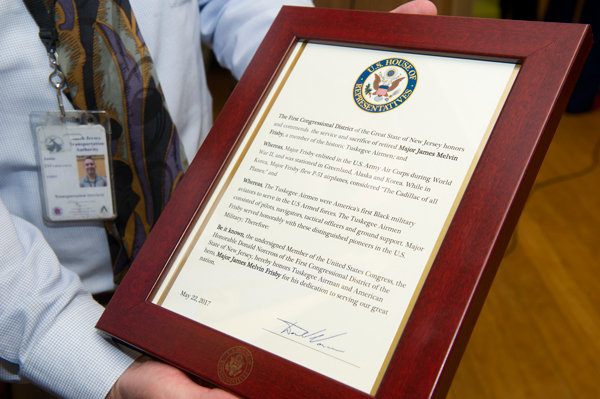 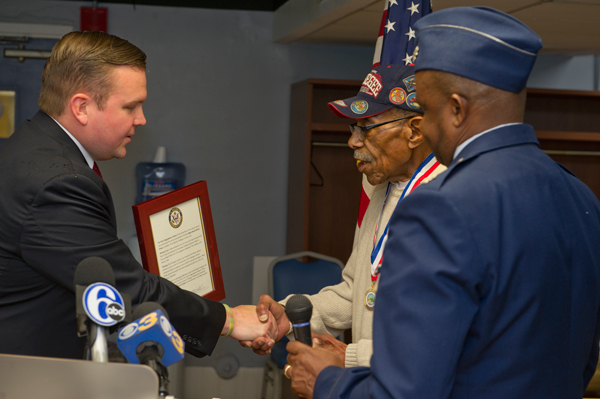 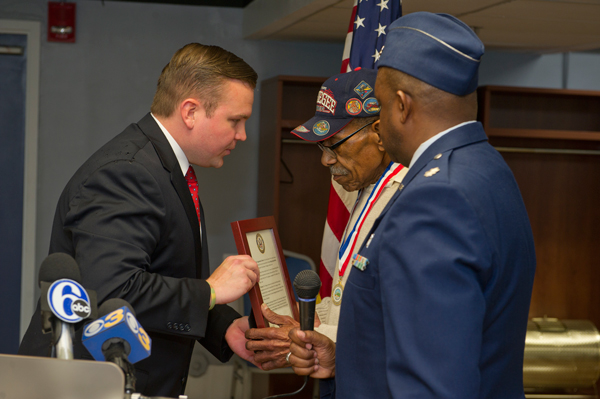 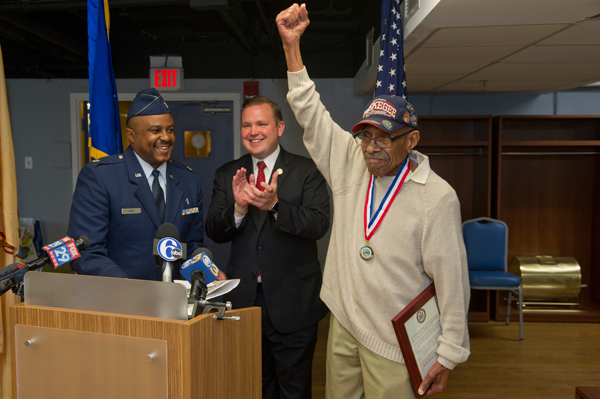 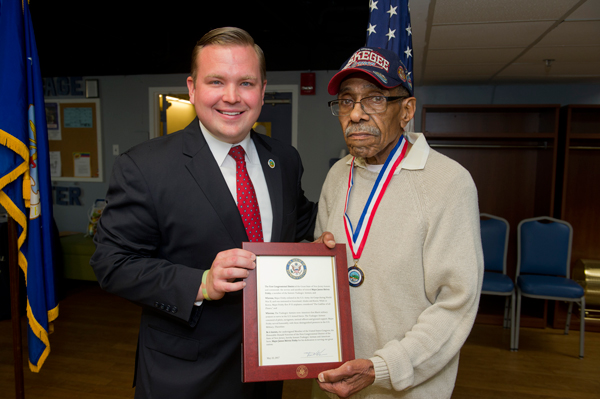 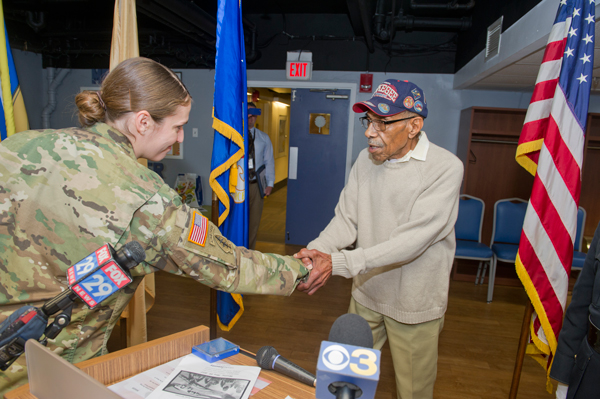 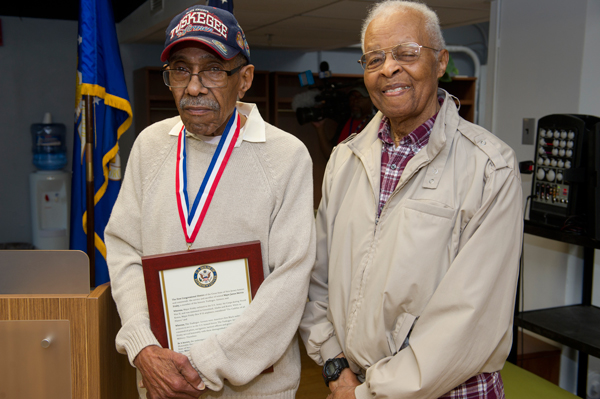 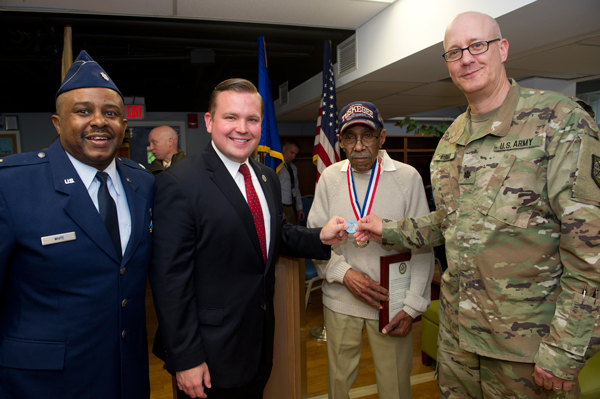 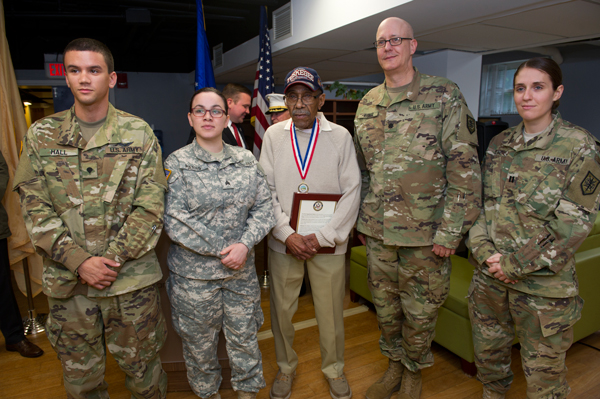 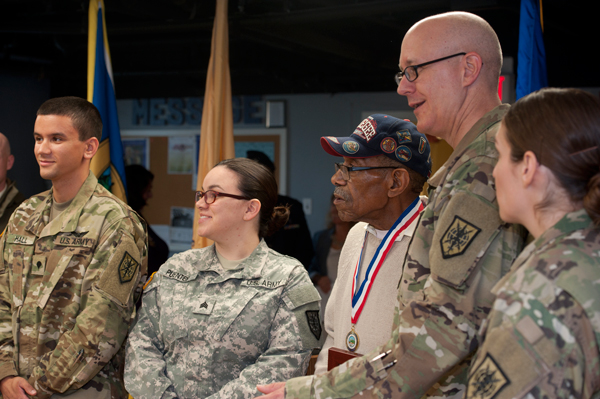