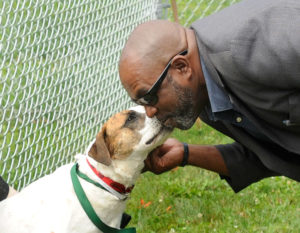 (Camden, NJ) – The Camden County Animal Shelter (CCAS) is now housing ten dogs from Hurricanes Irma and Harvey. Five dogs from both Florida and Texas were welcomed by the CCAS after the hurricanes put extra pressure on already overcrowded local shelters.

“The effect that major storms have on animals and pets can be disastrous,” said Vicki Rowland, Executive Director of CCAS. “We are extremely fortunate to be able to rescue these dogs, provide medical attention and care and find them loving homes.”

As the storms made their way through both states, local animal welfare agencies struggled to keep up. Shelters still had to house the animals they’d already been caring for, but were being brought more and more displaced pets as the days went by.

Shelters and animal welfare groups from across the country, like the CCAS, coordinated to relieve some of the pressure. Dogs and cats were flown to states near and far so that room could be made for pets separated from their owners and so that no animals would have to be turned away.

“Animal welfare agencies are in desperate need to clear shelters in the disaster areas,” said Freeholder Jonathan Young, liaison to the CCAS. “By moving animals that are up for adoption, it allows the shelters in surrounding cities to house pets and owned animals so that they can be reunited with their families.”

The CCAS first welcomed five dogs in the wake of Hurricane Harvey, which dumped more than 50 inches of rain on parts of Houston, Texas. After the recent devastation brought by Hurricane Irma in Florida, the CCAS welcomed another five dogs from the surrounding area.

All of the dogs welcomed to the shelter in the wake of these storms had been up for adoption prior to the hurricanes making landfall. They are all looking for new homes in New Jersey now that they’re safe in the animal shelter. 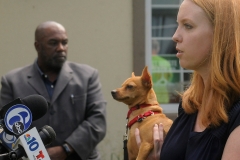 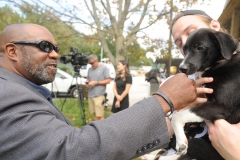 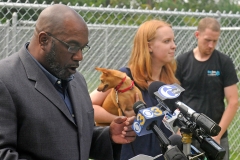 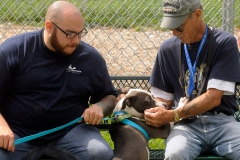 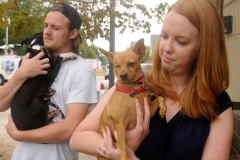 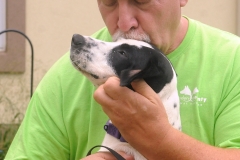 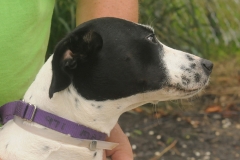 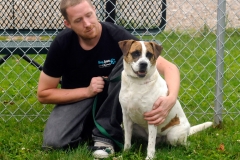 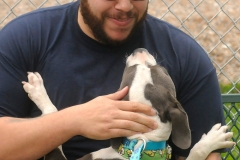 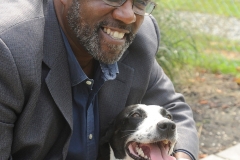 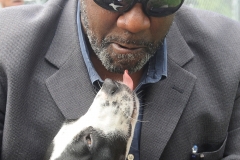 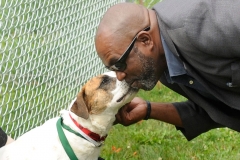 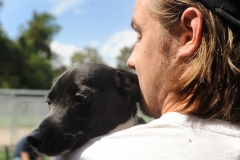 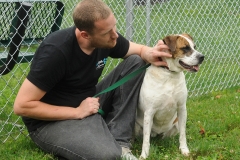 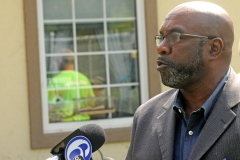