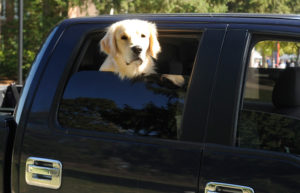 “We are proud to support the Camden County Animal Shelter’s Clear the Shelters adoption event every year, said Freeholder Jonathan Young, liaison to the CCAS. “Clear the Shelters event is the largest pet adoption day of the year with so many find new homes. During the event, we were proud to waive the fees for animal adoptions.”

“It truly is a wonderful experience to see so many pets go home in one day”, says Vicki Rowland, Executive Director of CCAS. “So far this year we have found homes for more than 2,400 pets.”

Visit www.ccasnj.org for more information about adopting a pet, volunteering or to view pets available for adoption. Call 856-401-1300