Over the course of time, in many professions, there have been traditions established that bring special significance to the past. In the case of Law Enforcement the tradition continues at the Camden County College Police Academy. The graduation of a police recruit is a time to recognize the recruit but also a time to honor the recruit’s family member that is serving the public as a Law

Enforcement Officer or has retired from that service. To honor both, the “badge pinning” tradition was developed. During the ceremony the family member will pin the badge on the recruit. This is the badge that the recruit will wear when the graduation ceremony is completed and the recruit becomes a Police Officer.

To see the program from the graduation event Click Here. 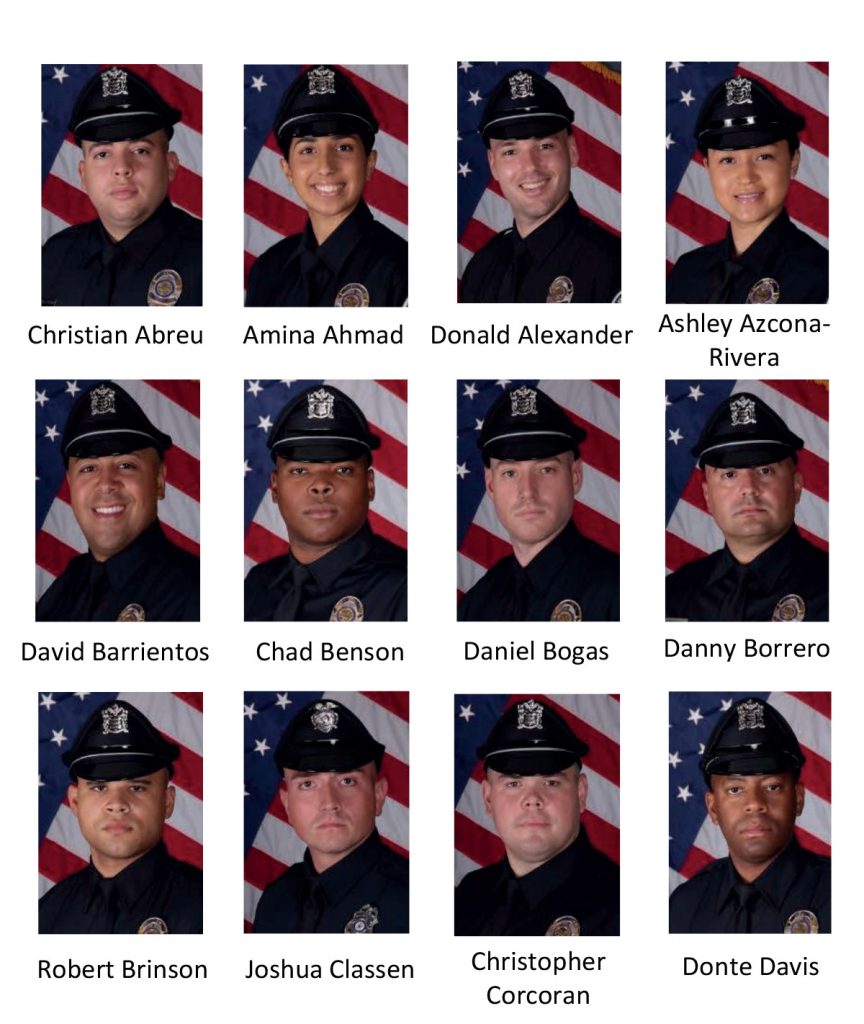 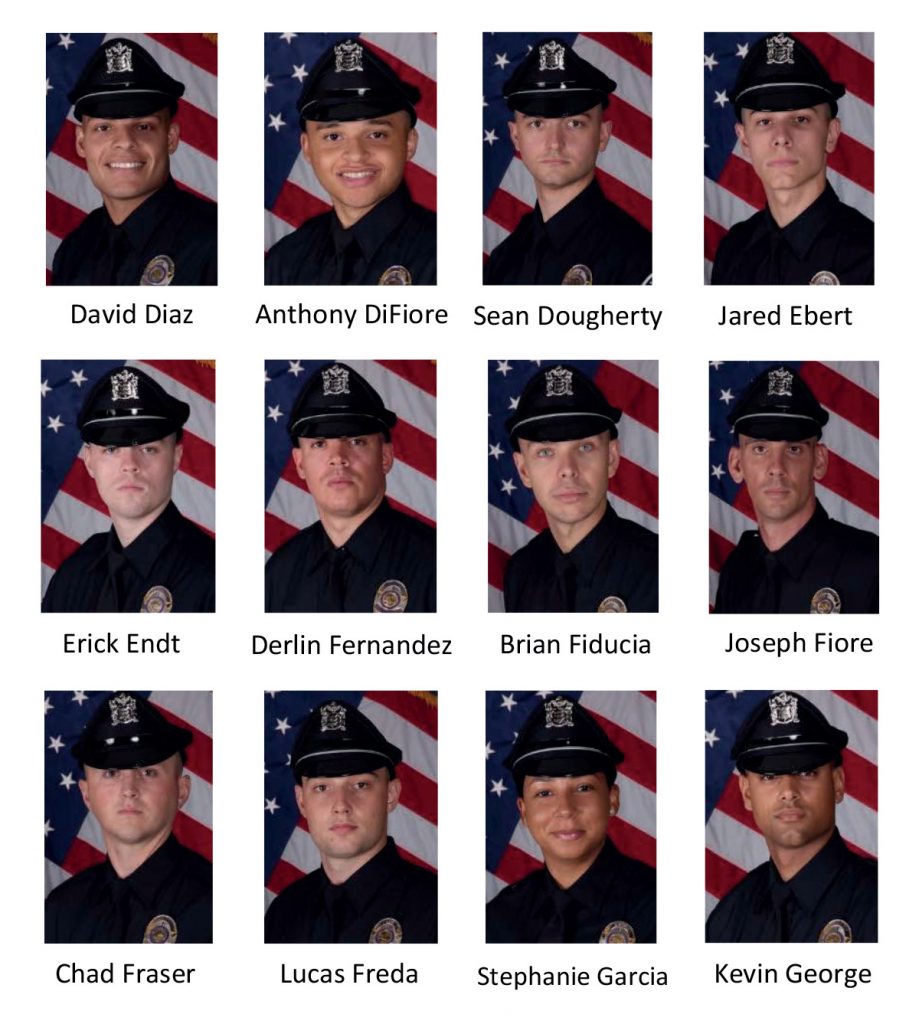 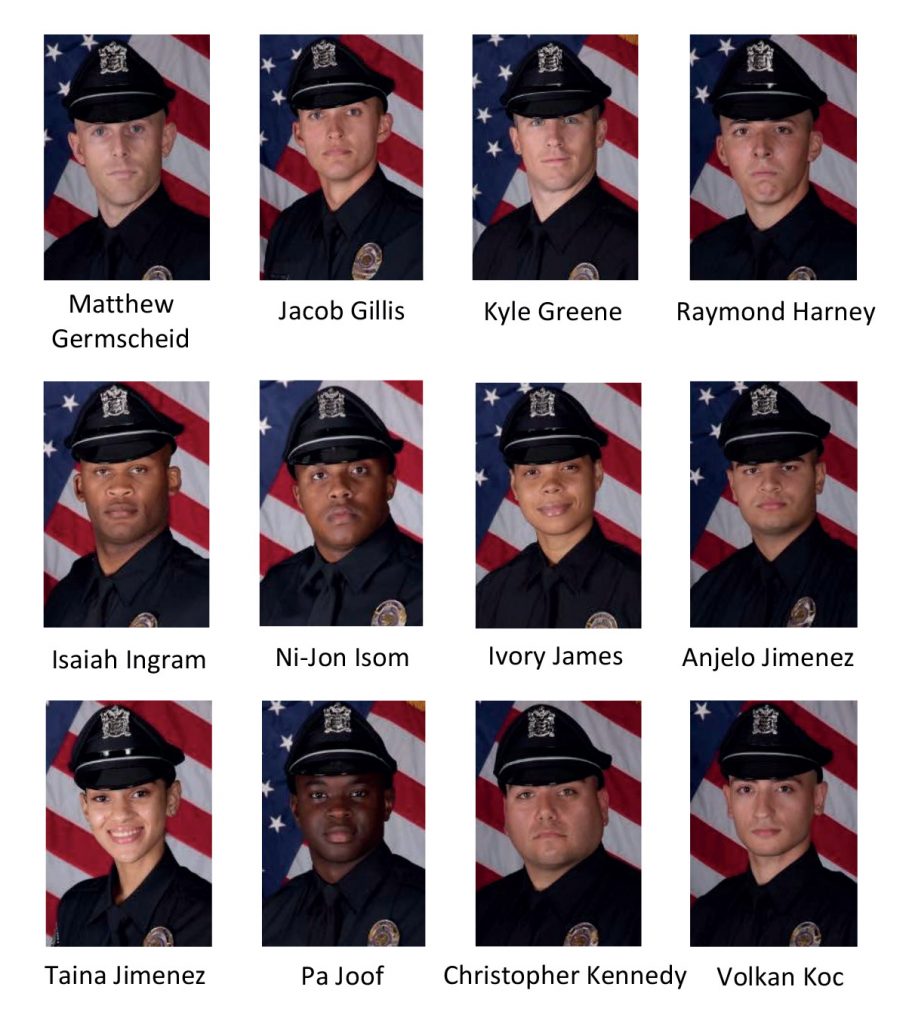 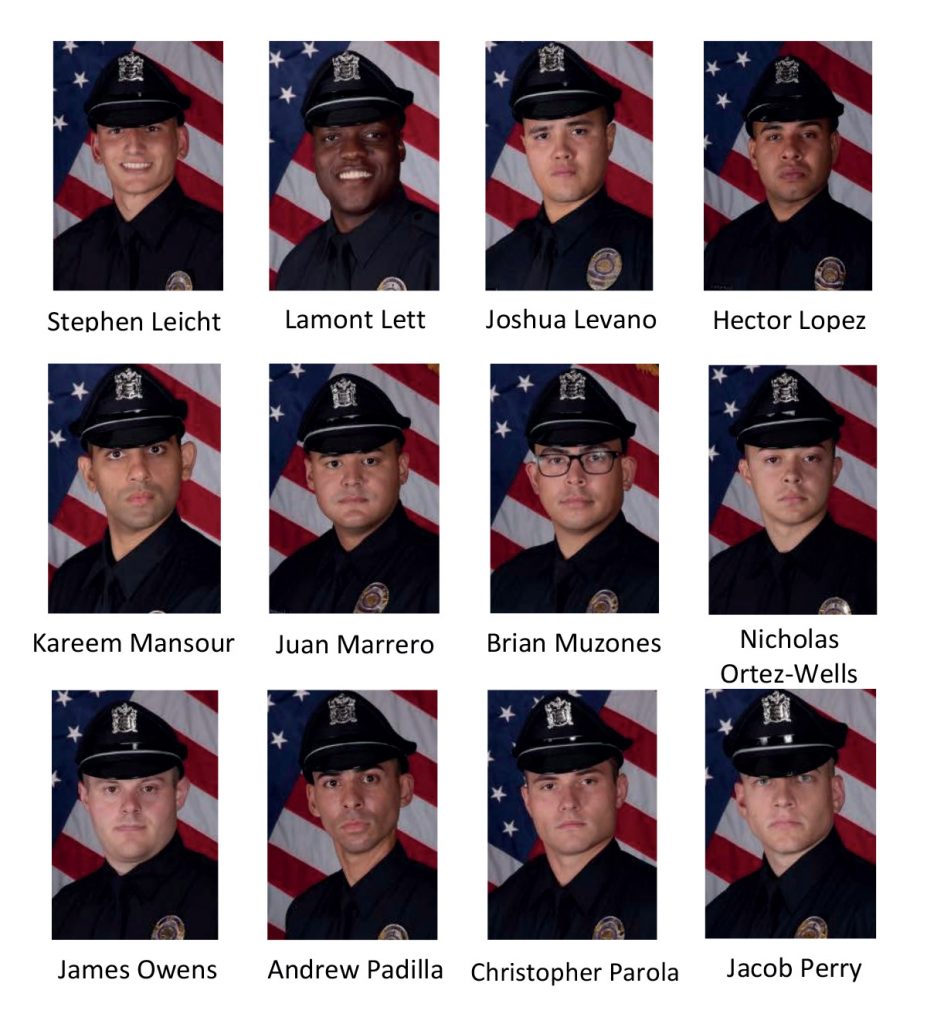 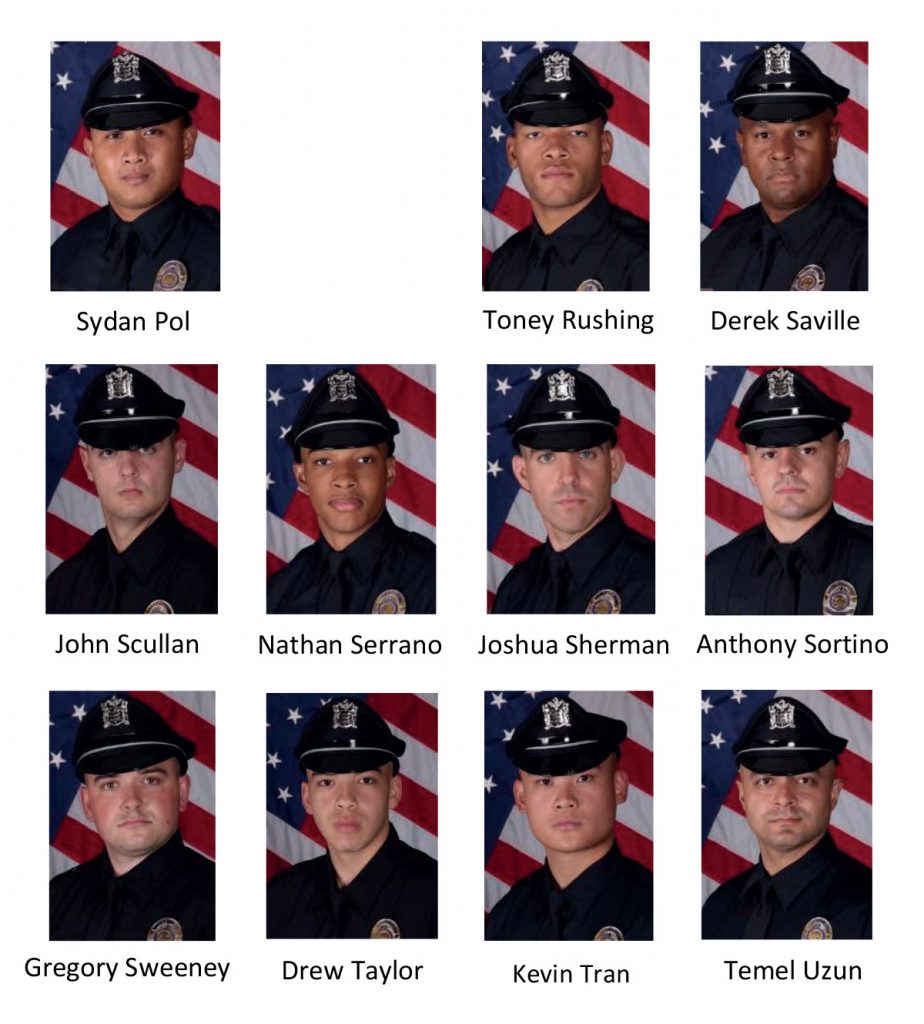