In honor of the 50th anniversary of the Vietnam War, Camden County hosted a commemorative event to thank and honor all veterans of the Vietnam War and their families for their service and sacrifice. The event included the American Veterans Traveling Tribute Wall, concert and family fun activities, remembrance vigil, educational activities, a pinning ceremony and more.

A big thank you to all those who joined us in welcoming home our Vietnam Veterans during this 4-Day commemoration event honoring Camden County Vietnam Veterans upon the 50th anniversary of the Vietnam War. 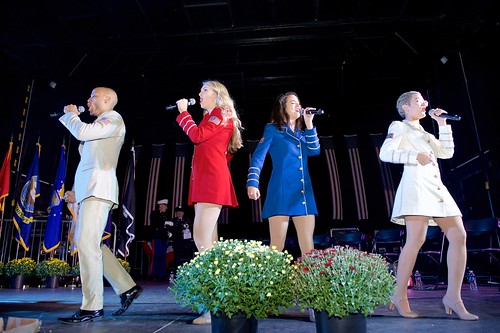 Veterans, their families, and members of the Camden County community gathered for a candlelight remembrance vigil on Veterans Island against the backdrop of the American Veterans Traveling Tribute Wall. The vigil was held in honor of all the Camden County veterans that made the ultimate sacrifice in service of their country in Vietnam.

“We can never truly repay these brave American heroes for their valor and patriotism, but it is imperative that we honor their legacy and keep their memory alive,” said Freeholder Melinda Kane, a gold star mother and liaison to the Camden County Office of Veterans Affairs. “All of our service men and women, from Vietnam to Afghanistan, are heroes, and we’re proud to honor those tragic souls who never made it home.”

Roses, candles and flags were provided to guests to be placed at the Wall. The Wall travels around the country to honor America’s veterans and those lost during the Vietnam War. It contains the names of more than 58,000 American soldiers who were killed or went missing during the Vietnam War. Service members from Camden County have had their names marked to call attention to their service. 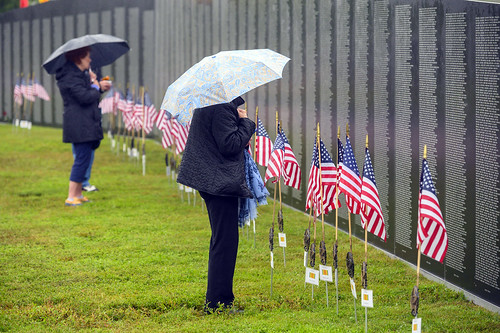 As part of the Freeholder Board’s four-day commemoration of the 50th Anniversary of the Vietnam War, the Board hosted a resource fair for veterans at Cooper River Park. In addition to the fair, Camden County veterans and their families were invited to enjoy rides, educational activities, and a concert featuring the Tri-County Symphonic Band and Gary Puckett and the Union Gap.

Veterans who attended had the opportunity to speak with county agencies and outside organizations regarding any of their needs in civilian life.

“A proper welcome home for our veterans does not stop after the flags are put away and the guests return home. It has to extend well beyond the initial point of contact to ensure that they have everything they need once they return from service,” said Freeholder Melinda Kane, a gold star mother and liaison to the Office of Veterans Affairs. “This event connects our veterans with more than 20 local organizations that can assist them in finding health care, securing their finances, and finding a job.” 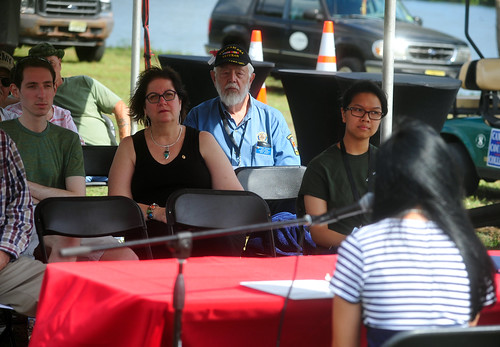 The Freeholder Board concluded its commemoration of the 50th Anniversary of the Vietnam War after runners completed 2019’s 9/11 Heroes Run around Cooper River. The run is held annually and coincides with others organized nationwide to support and remember the sacrifices of the heroes of Sept. 11, 2001, and the wars since.

“It is so important that we take these opportunities to reflect on the heroism of our service men and women, from Vietnam to Afghanistan, and honor the sacrifices they make on behalf this nation,” said Freeholder Melinda Kane, a gold star mother and liaison to the Office of Veterans Affairs. “This weekend has been about redressing how Vietnam veterans were treated when they returned home. This run is about ensuring that we never make those same mistakes again.”

Each year on or near September 11, local volunteers who have asked them­selves “If Not Me, Then Who…” organize 9/11 Heroes Runs on behalf of TMF in more than 50 cities around the world. Runners and walkers of all levels and all ages come together to support TMF and honor fallen heroes. 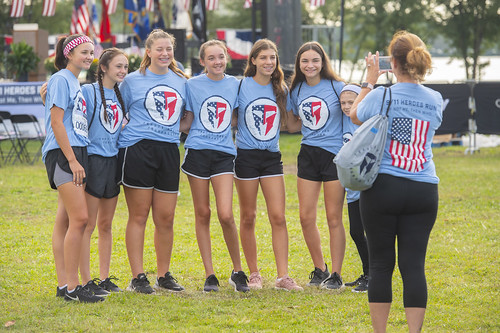