Rick Taylor has served the community of Pennsauken for over 40 years as a tireless advocate for children, youth, and families. His career in town began when he was hired as the Pennsauken High School (PHS) senior English teacher for 8 years and moved on to hold the position of Assistant Principal for 10 years.  Rick then became Principle of two elementary schools in Pennsauken for 9 years. The last 15 years of his career with the Pennsauken School District were spent in Central Administration, where he was Director of Personnel. These roles did not prevent him from being Assistant Football Coach and the Head Golf Coach at PHS. He also served on the Township Committee for 23 years, holding the position of Mayor 9 times and served his parish of St. Stephen’s as Lector and the Diocese of Camden on the Board of the Office of Black Catholic Ministry. Rick is from Pennsauken Township. 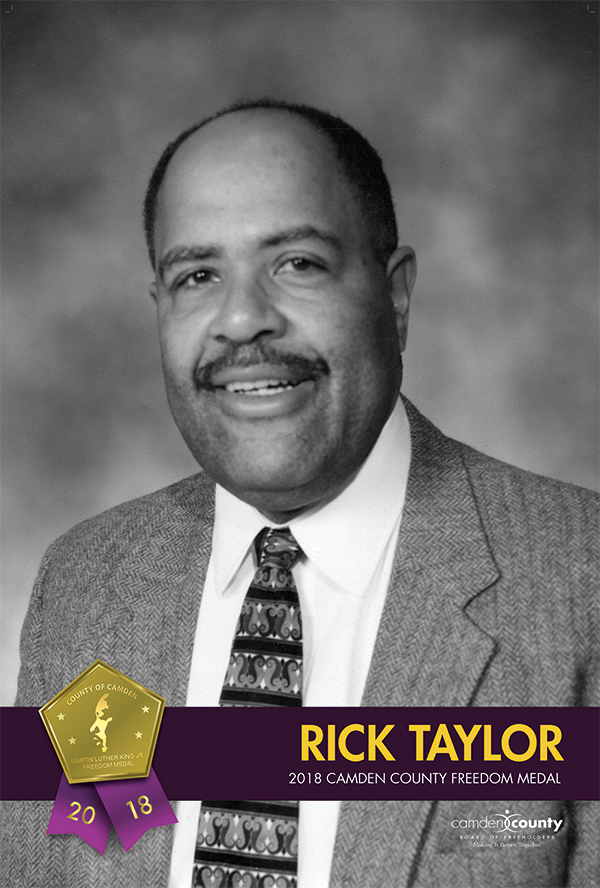