Andre Fooks is a producer for BenFM Radio who has a drive for healing the division of our society. In July 2016, when he was interning for the Preston & Steve Show on WMMR, he and two friends started a social media campaign called #PicsForPeace. They started the campaign to raise awareness against violence and racial discord. The campaign immediately went viral across the globe with people sharing their #PicsForPeace photos. It was even retweeted and recognized by Sarah Silverman, among other notables. Andre’s campaign helped to build a dialogue and create awareness for cultural diversity and unity around the world.  Andre is from Winslow Township. 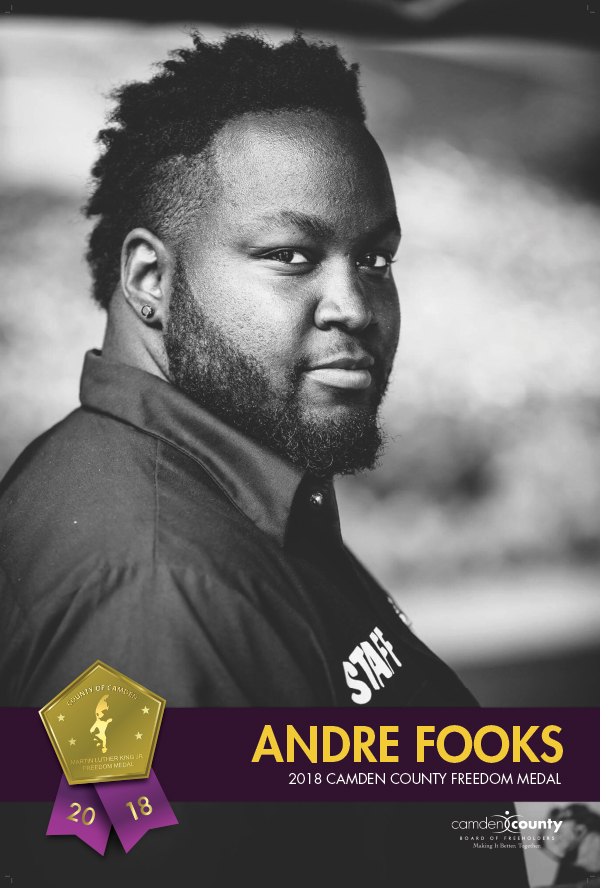