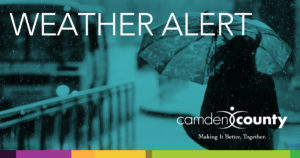 This afternoon, we’ve made changes as our concern is the initial surge of snow during the late overnight / early morning is moderate to even heavy intensity, thus leading to higher snowfall totals. We’ve increased both the amounts that occur tonight and the storm total. While the trend certainly is snowier and confidence is going to that direction, this still is a lower-than-normal confidence forecast. In terms of snow type, it’s not as dry/powdery as last Saturday’s event, but it’s not a pasty/wet snow either, so expect something in between. With more snow resulting, there is going to be significant problems with blowing and drifting as we gust 35-45 MPH from late in the storm all the way through Friday, so reduced visibility and many recoverings result. 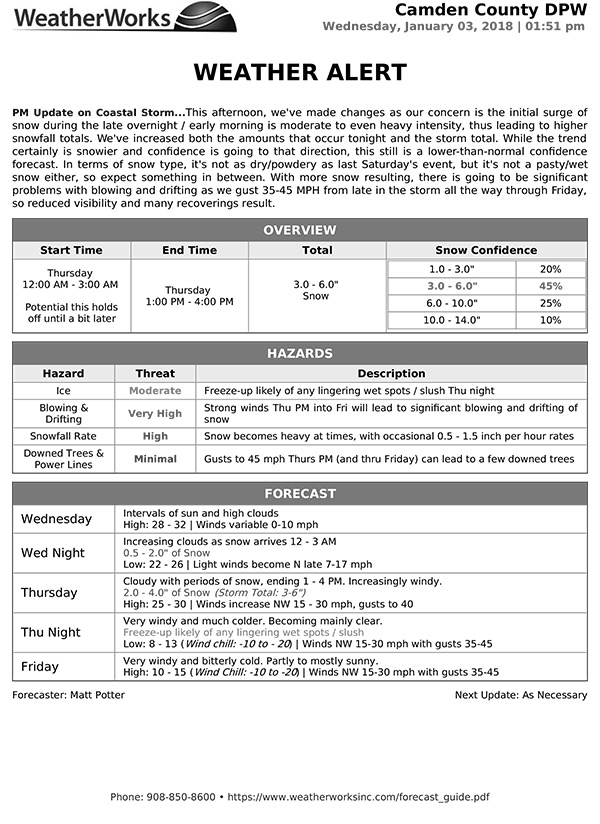