Presented by the Camden County Board of Commissioners in association with BRE and the Borough of Collingswood, the Scottish Rite Auditorium welcomes The Marshall Tucker Band 50th Anniversary Tour plus very special guests Pure Prairie League on Friday, March 10th, 2003. Doors open at 7 PM, showtime at 8 PM.

Tickets go on sale Thursday, November 17th at 10 AM.

When you wake up and want to put a smile on your face, you think of the songs that always manage to reach down and touch your soul the moment you hear the first note. The Marshall Tucker Band is one such group that continues to have a profound level of impact on successive generations of listeners who’ve been “Searchin’ for a Rainbow” and found it perfectly represented by this tried-and-true Southern institution over the decades. “I’ve been in tune with how music can make you feel, right from when I was first in the crib,” explains lead vocalist and bandleader Doug Gray, who’s been fronting the MTB since the very beginning. “I was born with that. And I realized it early on, back when I was a little kid and my mom and dad encouraged me to get up there and sing whatever song came on the jukebox. It got to the point where people were listening to me more than what was on the jukebox! There’s a certain gift I found I could share, whether I was in front of five people or 20,000 people. I was blessed with that ability and I’m thankful I can share with others.”

The Marshall Tucker Band came together as a young, hungry, and quite driven six-piece outfit in Spartanburg, South Carolina in 1972, having duly baptized themselves with the name of a blind piano tuner after they found it inscribed on a key to their original rehearsal space — and they’ve been in tune with tearing it up on live stages both big and small all across the globe ever since. Plus, the band’s mighty music catalog, consisting of more than 20 studio albums and a score of live releases, has racked up multi-platinum album sales many times over. A typically rich MTB setlist is bubbling over with a healthy dose of hits like the heartfelt singalong “Heard It in a Love Song,” the insistent pleading of “Can’t You See” (the signature tune of MTB’s late co-founding lead guitarist and then-principal songwriter Toy Caldwell), the testifying “Fire on the Mountain,” the wanderlust gallop of “Long Hard Ride,” and the explosive testimony of “Ramblin,’” to name but a few. 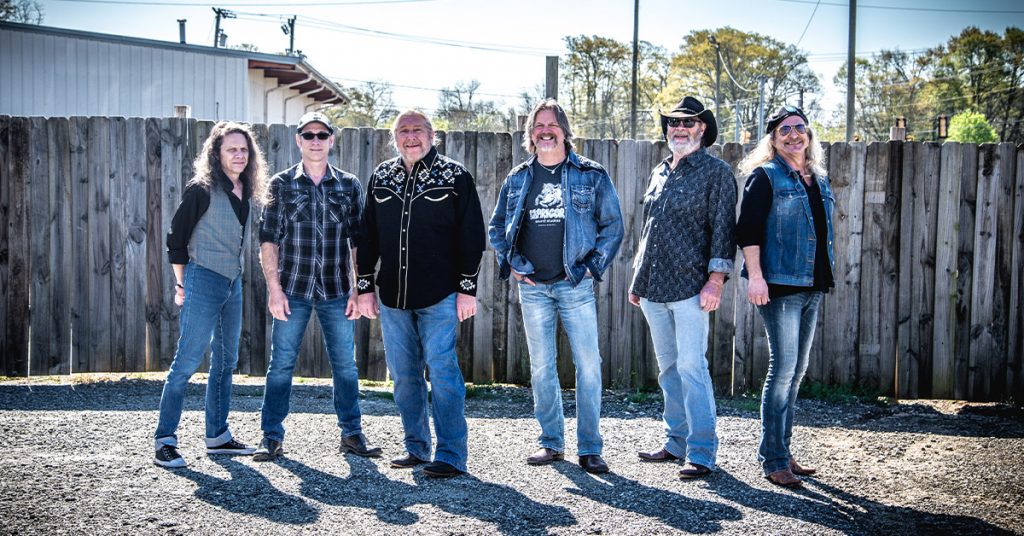