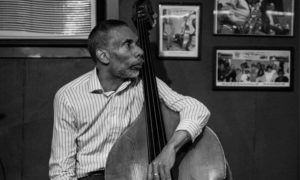 Event Update: Due to an unfavorable weather forecast and in the interest of public safety, tonight’s Cooper River Park Twilight Concert featuring the Mike Boone Jazz Quintet has been cancelled. At this time, the concert has not been rescheduled. Check back on Facebook and CamdenCounty.com for updates.

Legendary bassist, Mike Boone has been in the Philly jazz scene for over 30 years. He has worked with countless musicians such as guitarist Kurt Rosenwinkel and pianist Orrin Evans.