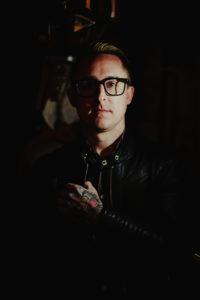 William Ryan Key is an American rock musician. He is best known as the former lead singer, songwriter, and rhythm guitarist of the pop punk musical group Yellowcard. He is currently the owner/operator of a recording studio in Franklin, Tennessee called The Lone Tree Recordings. He is touring and writing music as a solo acoustic act and recently toured as guitarist, vocalist and keyboardist for New Found Glory. In late 2018, he played as a supporting act on Mayday Parade’s Sunnyland tour along with This Wild Life.