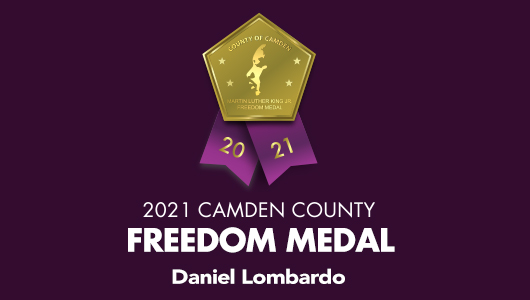 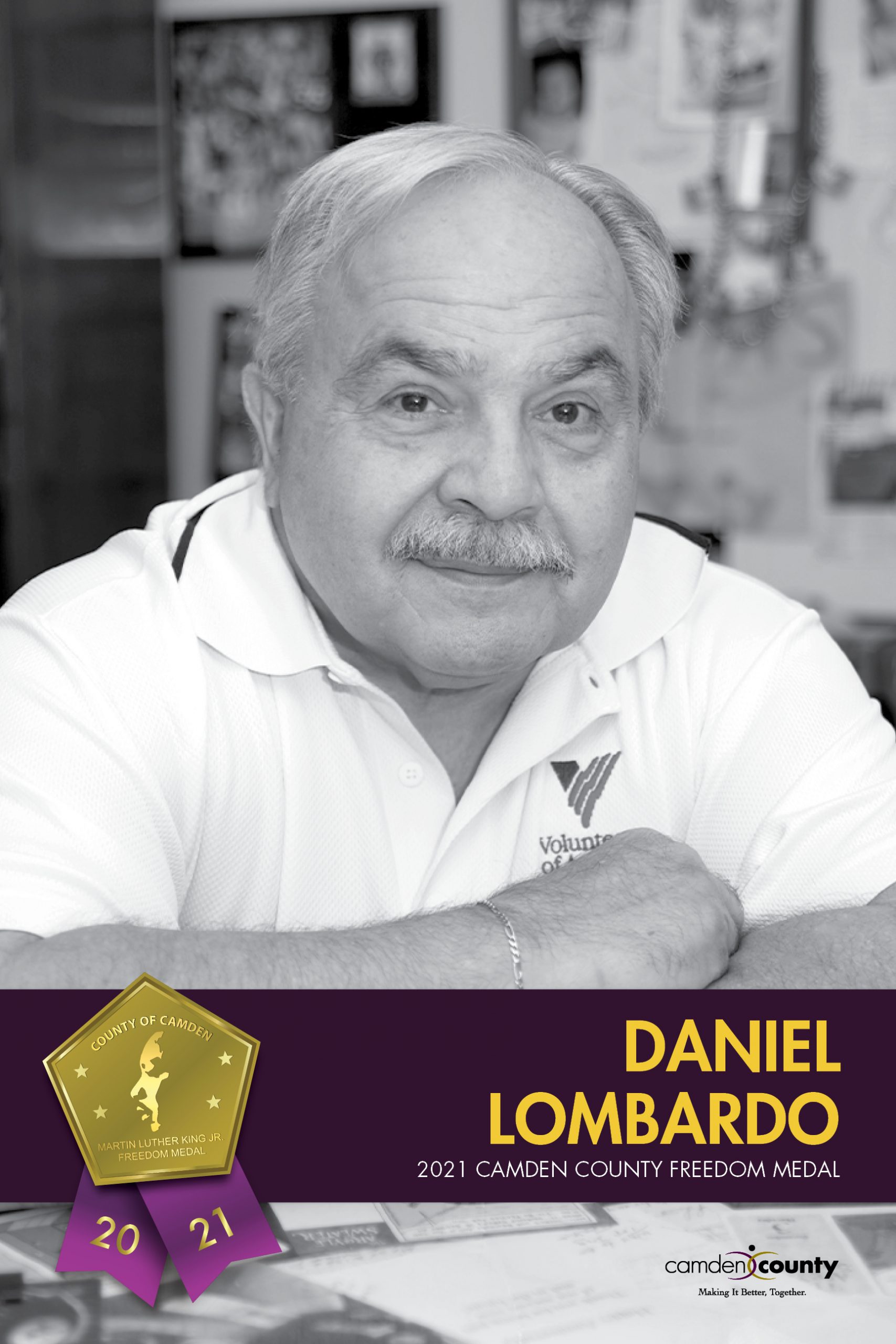 Daniel Lombardo has served as President/CEO of Volunteers of America Delaware Valley, Inc. since 1988, transforming the organization from Chapter 11 status to a booming $46 million operation. Lombardo resides in Berlin and has lived in Camden County for over 23 years – active in professional and community organizations throughout the region and serving in multiple public policy capacities.

A passionate advocate for vulnerable populations, Lombardo’s professional highlights include appointments to New Jersey’s first-ever Sentencing Policy Study Commission and Philadelphia’s Mayoral Task Force on Management and Productivity. Additionally, Lombardo was selected by the Governor to serve on both the New Jersey Family Development Advisory Board and Parole Advisory Board, where he was elected Chairman. Lombardo was also appointed to New Jersey’s Asset Monitorization Task Force, Corrections’ Government Efficiency and Reform (GEAR) Commission and the task force for the Commissioner of Corrections, in addition to being selected by the last five Governors to serve on their transition teams for corrections, parole and juvenile justice.

Lombardo is a former board member of the International Corrections & Prisons Association (ICPA), currently serving as treasurer for ICPA North America. He has received numerous awards for his work in human services and community corrections, authoring several articles on both topics.