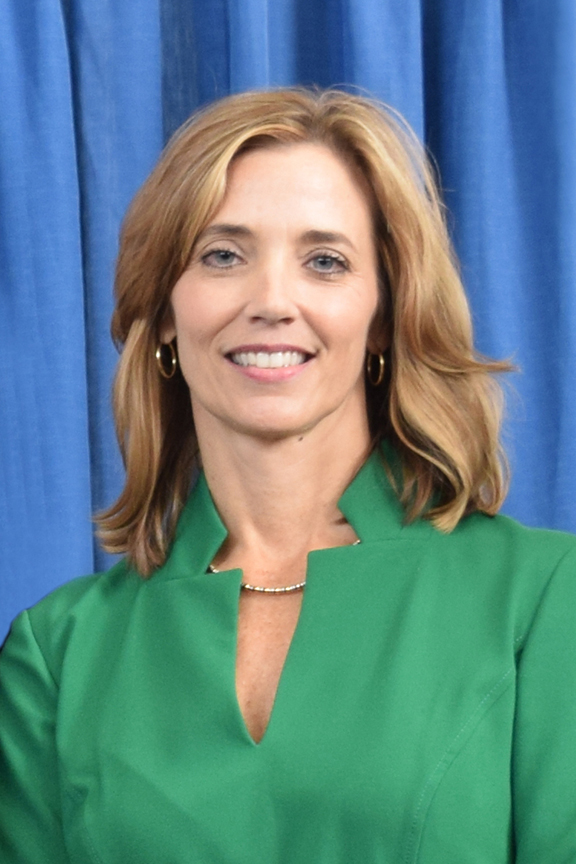 Jill S. Mayer was sworn in as the acting Camden County Prosecutor on October 1, 2019.  Prior to coming to the Camden County Prosecutor’s Office, Ms. Mayer spent over 24 years with the Division of Criminal Justice (DCJ).  There she served as a Deputy Director, and supervised the Gangs & Organized Crime Bureau, the Specialized Crimes Bureau, and Shooting Response Team.  In addition to managing those Bureaus and the Shooting Response Team, Ms. Mayer reviewed all Officer Involved Shootings submitted by the Counties for review to forego Grand Jury, supervised the New Jersey State Police Witness Relocation Program, and was counsel to the Attorney General on matters involving electronic surveillance. Ms. Mayer also approved all County Prosecutors’ requests to charge Racketeering.

Prior to becoming Deputy Director, Ms. Mayer was Chief of the Specialized Crimes Bureau for four years where she oversaw several units including the Atlantic City Violent Crimes Task Force, Motor Vehicle Commission Unit, Labor Prosecutions, Interstate Theft, Environmental Crimes, Alcohol Beverage Control, Bias Crimes and Casino Prosecutions.  Before becoming Bureau Chief of Specialized Crimes, Ms. Mayer served as a line DAG in the Gangs, Organized Crime and Racketeering Bureau. There she prosecuted firearms offenses, violent gang members, large-scale multi-defendant racketeering enterprises, leader of narcotics trafficking and attempted murder cases, among others.  The majority of those cases were venued in Camden County.  Prior to that, she served in the Casino Prosecution Bureau for six years in Atlantic City.

Ms. Mayer is on the faculty of the Attorney General’s Advocacy Institute and has lectured on Cooperating Witnesses, Multi-Defendant Prosecutions, Racketeering and Wiretaps, Trial Advocacy, and Managing Up.  As a member of the Top Gun Narcotics School faculty, Ms. Mayer has been teaching Communications Data Warrants for that program since 2013, and teaches Electronic Surveillance at the Division of Criminal Justice’s Training Academy at Sea Girt, New Jersey.

Before joining DCJ, Ms. Mayer served as a law clerk to the Honorable Albert J. Garofolo, Presiding Judge, Superior Court, Criminal Division, in Atlantic County.  She graduated with honors from Dickinson College, in Carlisle, Pennsylvania, with a B.A. in Political Science and received her law degree from Widener University School of Law, Delaware Campus in 1994.

In May of 2019, Ms. Mayer received the Attorney General’s Lifetime Achievement Award for her exemplary career with the Division of Criminal Justice.   She has devoted her career to public service while she was with the Division of Criminal Justice, and will continue to do so for the citizens of Camden County in her new role as Acting Camden County Prosecutor.