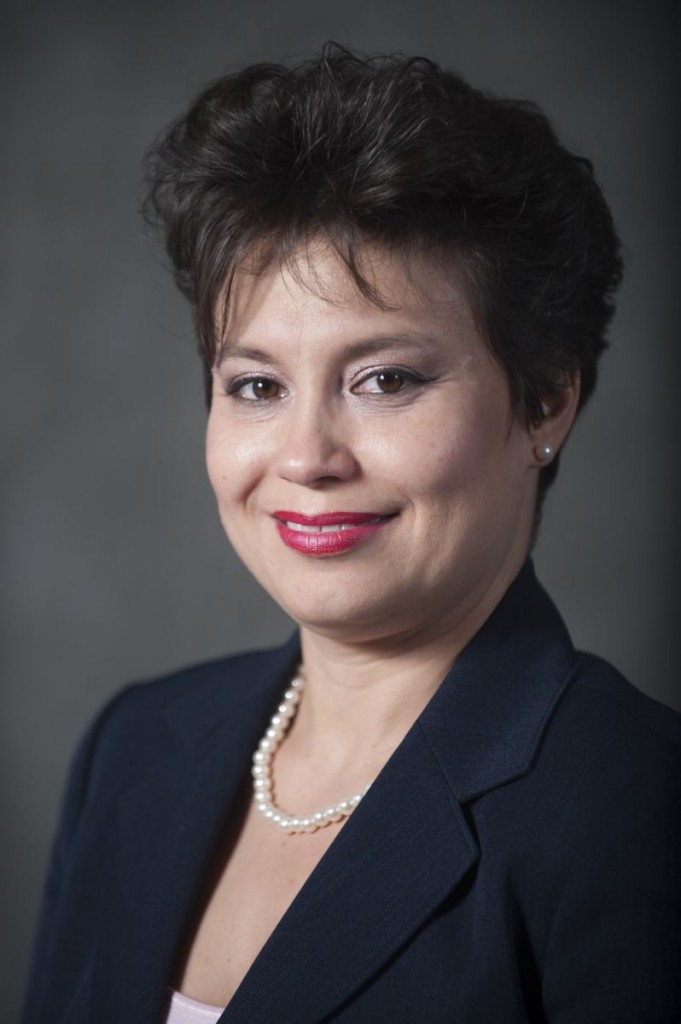 Born in Puerto Rico, Carmen Rodriguez moved to Philadelphia with her mother and brother when she was four before moving to Camden City at the age of 12. Education was a core value instilled by her mother which characterizes every aspect of her life.

After graduating from Woodrow Wilson High School with honors, she earned a Bachelor of Science degree in biological science with a minor in Spanish from Rutgers University. She went on to earn two Master’s degrees: A Master of Education degree in Teaching English as a Second Language from The College of New Jersey and a Master of Chemistry Education from the University of Pennsylvania. She also earned an Ed.S. degree in Education Leadership.

Carmen views public services as the most important responsibility she has. As she earned her advanced degrees in her quest to enhance her craft, Carmen taught science in both Camden City and Audubon school districts. She has teaching certificates in Physical Science, Biological Science, Bilingual Science and K-8 education. As a high school science teacher, she taught students of all skill levels with the goals of encouraging students to be curious, inquisitive, and comprehensive, before becoming a teacher of teacher as a principal, supervisor, and finally a Lead Educator.

Earlier this year, at the request of the mayor, she accepted the opportunity to lead the Department of Human Services for the City of Camden, a job she loves and allows her to continue her quest to improve the lives of others through public service.

Her education and experience as a teacher and a parent motivated her to expand her role as a public servant, becoming the first Hispanic member of the Camden County Board of Commissioners. As an educator and the mother of four children, Commissioner Rodriguez knows the value of strong families and the power that education brings to young people.

Commissioner Rodriguez is the liaison to the Dept. of Health and Human Services, the Dept. of Children Services, and the Board of Social Services. Her passion for helping those in need and her systemic approach to solving problems has helped her to create new programs and streamline processes so as to reduce barriers and reduce the inequity inherent to our systems today. Under her leadership Camden County became the first county to establish “Code Blue” for cold weather emergencies for both homeless, seniors, and pets. She has led the county homeless initiative through which “Work for a Day and the Bridge” program was established. Additionally, under the umbrella of the “Covent for Children, Youth, & Families” she works proactively with agencies to look at families holistically to address and deter the challenges that strain families.

Under her leadership, the Camden County Department of Health and Human Services became the first county to receive national accreditation. Through a variety of creative initiatives, such as adding new technology to provide for online inspections, the Health Department maintains a level budget without reducing essential services.

Director Rodriguez has received many honors including the Good Neighbor Award by the Camden County Branch of the American Red Cross, the Legislator of the Year Award from the National Association of Women Business Owners, and was named one of the Delaware Valley’s Most Influential Latinas in 2014.